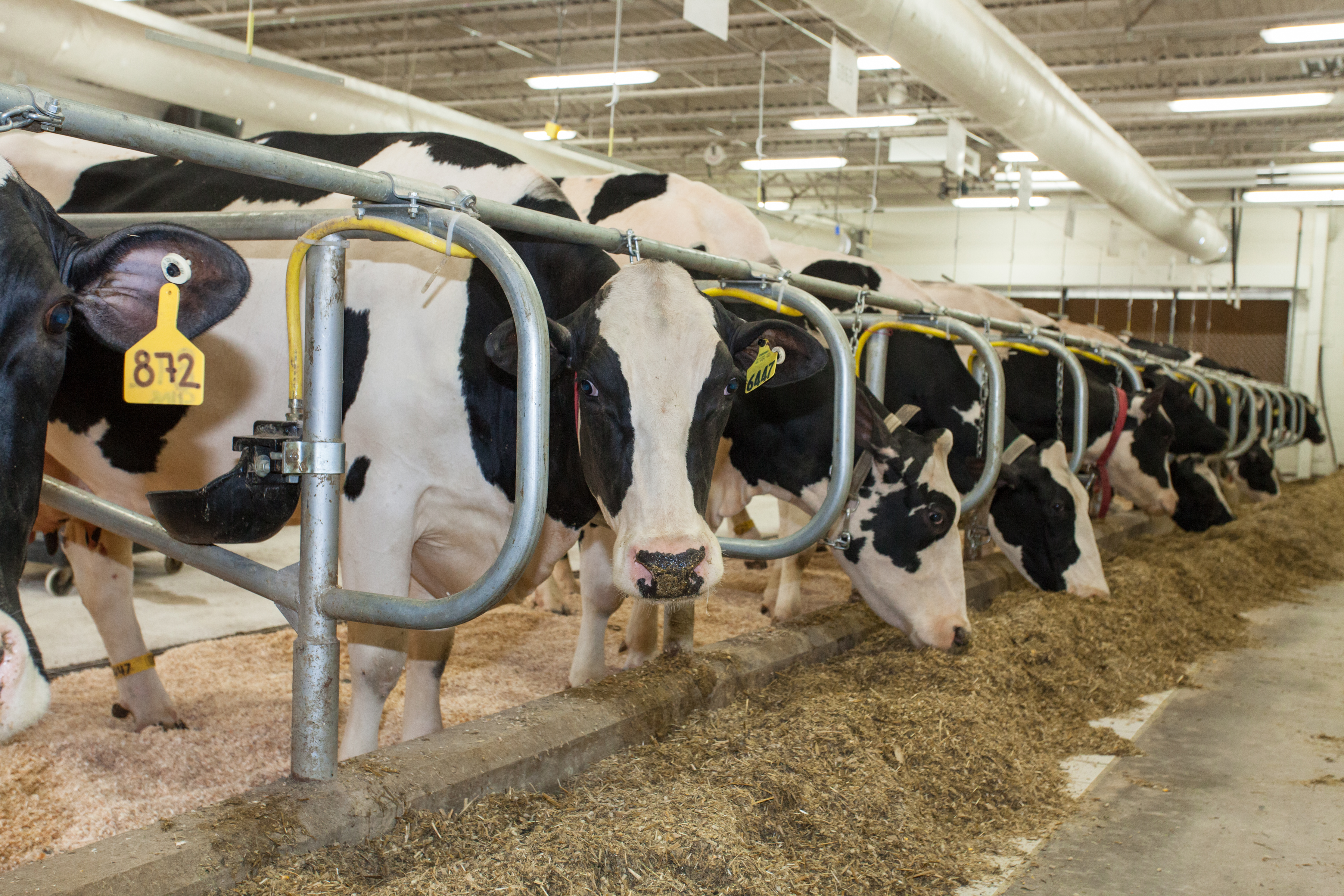 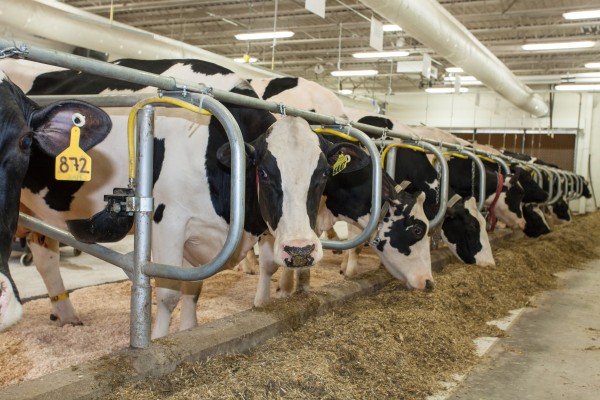 It’s a serious problem. One that costs the U.S. dairy industry roughly $150 million annually, and the typical Wisconsin dairy farm about $12,000 a year.

But a prescription for more cowbell is not enough to break this fever: milk fever.

Especially prevalent in the early stages of lactation, milk fever is the result of dangerously low calcium levels in cows that struggle to produce enough of the mineral for adequate milk production and health. Acute cases of milk fever affect 1 in 20 dairy cows and can be life-threatening if untreated. Possibly more troublesome, however, is the fact that as many as half of all dairy cows are thought to suffer from chronic milk fever, which is often undetected and therefore untreated, weakening the lactating ladies and leaving them susceptible to other illnesses. Fortunately, researchers at the University of Wisconsin-Madison have found a promising strategy to prevent both the acute and chronic forms of milk fever.

The results were published last Fall in the journal Molecular Endocrinology and the team is currently in the process of developing – and patenting – the approach.

Studying mice, the research team – led by CALS dairy science professor, Laura Hernandez – showed that serotonin – a hormone most often recognized for its role in depression but also shown to be linked to milk production in mammalian breasts – plays an important role in maintaining healthy calcium levels in the bloodstream. An earlier study out of Hernandez’s lab showed a similar link between calcium and serotonin in rats.

In the mouse study, the researchers showed that serotonin is critical for the transport of calcium from the mother’s blood into her milk during lactation. A later series of trials in dairy cattle showed that a serotonin precursor helped increase blood calcium levels in lactating cows, presenting a potential way to prevent milk fever.

Researchers are now trying to determine just how serotonin and calcium levels are linked at the molecular level in lactating cows and the UW-Madison researchers are working toward a process to orally treat cows with serotonin by including it in their feed. Trials are currently underway – one major challenge is preventing degradation of the hormone as it passes through the cow’s elaborate digestive system – with the ultimate goal of bringing a product to the market in the next seven-to-10 years.

Rob Lipinski and Chad Vezina, both professors of comparative biosciences at the UW-Madison School of Veterinary Medicine, have teamed up with Hernandez for her studies, combining their expertise in basic science to make what may turn out to be a profound impact on animal and human health alike.

Because the findings, while exciting for the dairy industry, also have implications for human health, suggesting that a popular class of antidepressant drugs that impact serotonin (selective serotonin reuptake inhibitors, or SSRIs) may have negative health effects for breastfeeding mothers.

Nik Hawkins, director of communications and public relations at the UW-Madison School of Veterinary Medicine, and Nicole Miller, news manager for CALS, contributed to this post.

And, just because, who can resist:

2 thoughts on “Milk fever, and more cowbell won’t do”