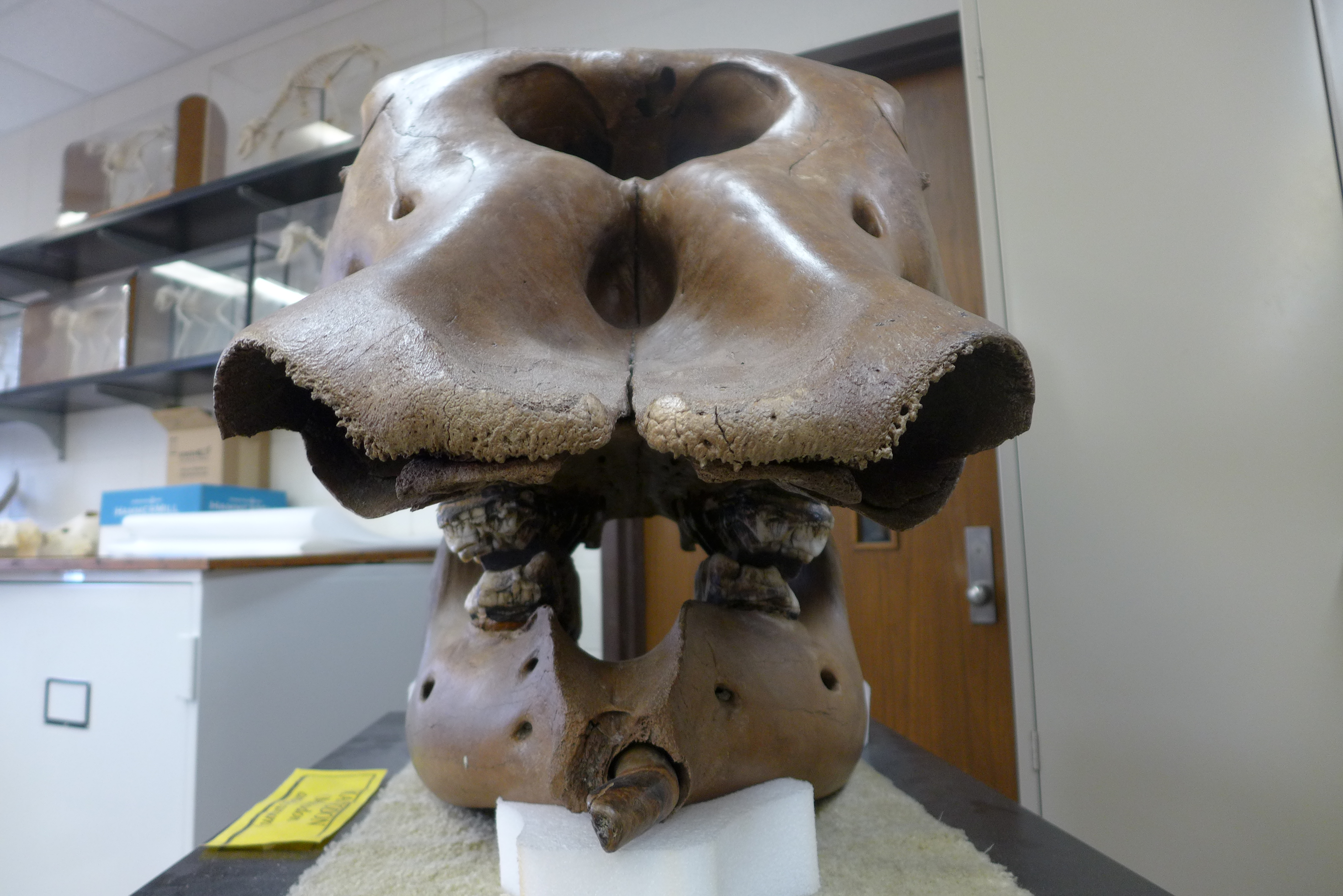 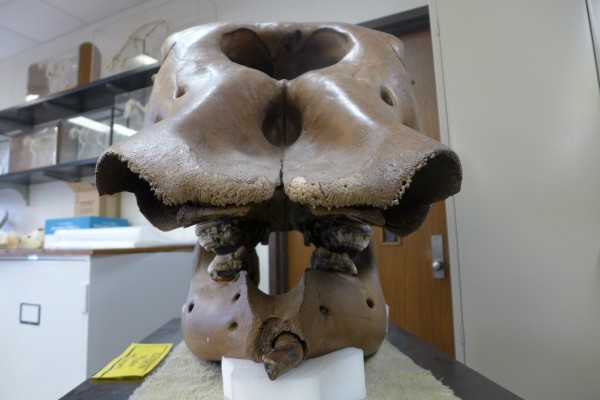 Many of Wisconsin’s most charismatic fossils are of Ice Age megafauna. The Boaz mastodon is Exhibit A.

On display at the UW-Madison Geology Museum since 1915, the elephant like mastodon was recently discovered to be a composite of fossil material collected not only at Boaz, a sleepy town just off Highway 14 in southwestern Wisconsin, but also at the now extinct town of Anderson Mills, also in southwestern Wisconsin’s Driftless Area, a landscape marked by steep hills, bluffs and stream-carved hollows.

It turns out, however, that UW-Madison has several more mastodons in its collections. They are lesser known as they are disarticulated and out of public view, carefully curated and arranged in drawers in the UW-Madison Zoological Museum in Noland Hall. These bones were collected by John Dallman, an emeritus curator of the Zoological Museum, who spent almost two decades beginning in the mid 1960s excavating a marshy field near Deerfield. Altogether, Dallman pulled three well-preserved mastodon skeletons – representing roughly 80 percent of the skeletal material of each animal –plus the tooth of a fourth from that low spot in eastern Dane County.

“The three animals we have don’t represent any cataclysm,” Dallman told an interviewer in 1985. “They didn’t die at the same time and I believe that if we can find evidence for four animals there surely are others.”

The scenario posed by Dallman was of dead mastodons washing down one of several small streams feeding a prehistoric lake. “These animals probably died up on shore and were in a state of partial decomposition when heavy rains, melting glacial water – we’re not sure what – picked up their bones and carried them into the lake.”

However those bones accumulated near Ice Age Deerfield some 13,000 years ago, their collection and inclusion in the UW-Madison Zoological Museum has helped researchers recalibrate their ideas of the Pleistocene environment in Wisconsin and the upper Midwest. “The radio carbon dating technology is so much better now,” explains Laura Halverson Monahan, curator of collections for the museum.

Amplifying the value of the Zoological Museum’s mastodon skeletons are the exacting field notes taken by Dallman: “That’s one of the nice things about John’s work,” notes Monahan. “He took really good field notes, including making sketches and maps.”

Such notes would have been invaluable for accurate documentation of the Boaz mastodon and would perhaps have prevented a mistaken identity problem that persisted for almost 100 years.

The Zoological Museum has other examples of Ice Age megafauna, including well-preserved fossils of Bison occidentalis, a slightly larger variant of the modern bison we’re familiar with. Many of the museum’s specimens come from Polk County and are known as the Nye collection for the farm where the roughly 1500 fossil bones were excavated. 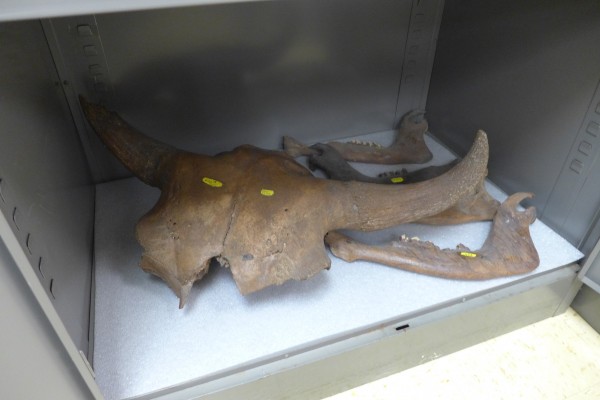 Bison occidentalis, a slightly larger variant of the modern bison, is well represented in the Zoological Museum’s collections.

But perhaps the star of the paleomegafauna collection at the museum is the mandible of a giant beaver, an animal with a saber like incisor and that, when alive some 9,000 years ago, might have weighed in at up to 350 pounds. Like many of Wisconsin’s Ice Age fossils, it came to light in 1992 when Jim Erb, a Johnson Creek farmer, unearthed it while digging an irrigation ditch.

“It’s one of my favorites,” says Monahan. “It’s a pretty impressive skull.”

So while the Boaz mastodon will likely always be the rock star of Wisconsin Ice Age fossils, dig a little deeper into UW-Madison’s research collections and you’ll discover a hidden widow to our state’s vanished natural history.