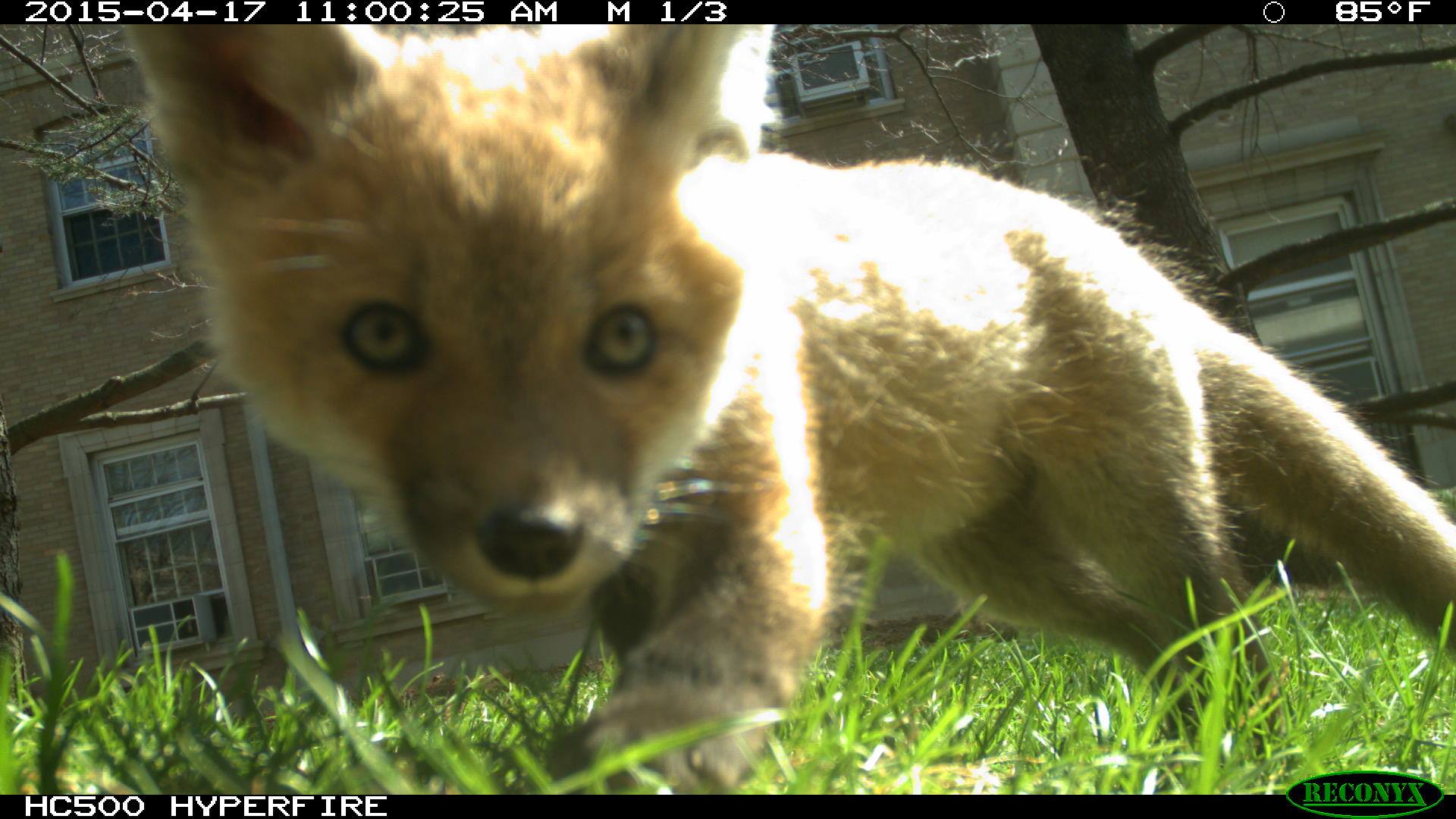 Home » Animals » How to haze a coyote

Why is David Drake, head of the UW-Madison Urban Canid Project, in this video from Public Health Madison and Dane County (PHMDC) talking about hazing coyotes? Watch and learn.

And you may be thinking: “Hazing? Why hazing? I thought only fraternities did that?”

As it happens, the word haze is routinely used in the wildlife management and scientific communities. In fact, Drake says it’s “ensconced.”

“I don’t know why hazing, other than it’s a term associated with wildlife management, and it means to scare an animal out of an area,” he explains. Words like harassment or frighten may have connotations that are simply too negative. As Drake explains in the video, the intent isn’t to harm the animals, simply to maintain a healthy level of fear between the animals and humans, in order to foster peaceful coexistence.

The video came about, Drake says, following a town hall meeting he was a part of on Madison’s east side last fall, in response to a surge in coyote attacks on small pets.

“One of the things I tried to drive home at the start of the meeting is that you can trap and kill every single coyote in Madison if you want to but it doesn’t solve the problem. More coyotes move in,” Drake says. “We need to find more effective long-term strategies to put the fear of humans in coyotes and one of the best ways is to haze.”

A Google search yields the following definition and etymology for the word haze: 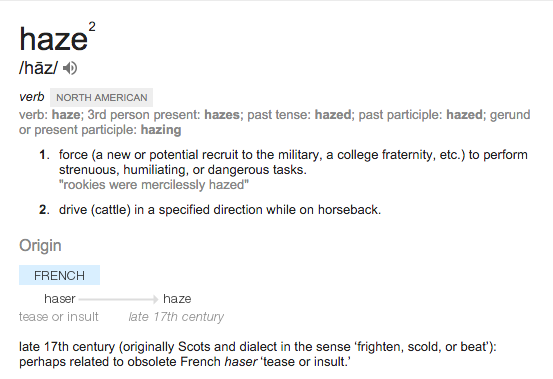 As for the video, which is genius in its embrace of camp, it turns out, it was all the idea of PHMDC.

“Kudos to them,” says Drake. “They have been super proactive and done a nice job managing the situation. I am not aware of any more pet attacks on the east side and it’s really nice to see people embrace this.”

The video doesn’t just apply to Madison and Dane County, however. Any urban area trying to peacefully manage wildlife should take note. Haze.

To report your Madison coyote or red fox sightings, visit the Urban Canid Projects iNaturalist page, here. To read more about their work, check out this story, this story and this story.

And, watch this video: