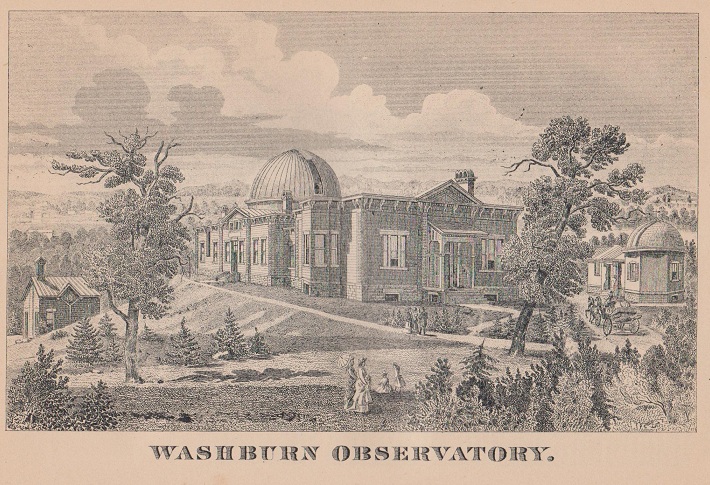 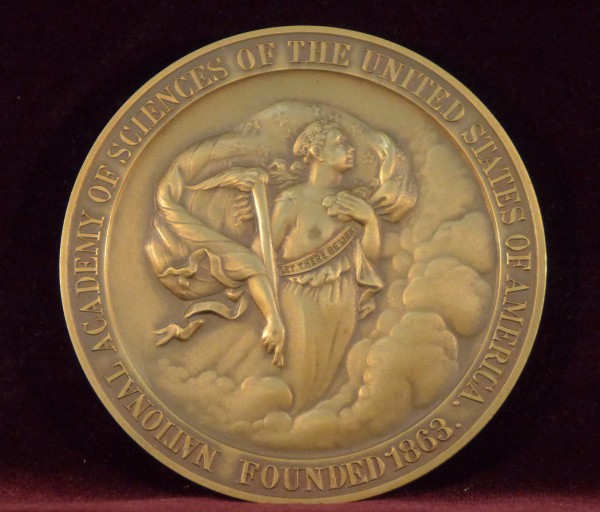 The 1963 Centennial Medal from the U.S. National Academy of Sciences recognized a lifetime of achievement. The Stebbins technology has been used to investigate variable stars and  mass located between stars, called the interstellar medium. Photo: David Tenenbaum

“We wanted to honor professor Stebbins (1878 – 1966), and to show how the technology he originated a century ago has continued to shape the research agenda of our department to this day,” says James Lattis, a faculty associate in the University of Wisconsin-Madison astronomy department.

Stebbins invented a technique for capturing light from space, and developed applications that changed how we view stars and our galaxy. 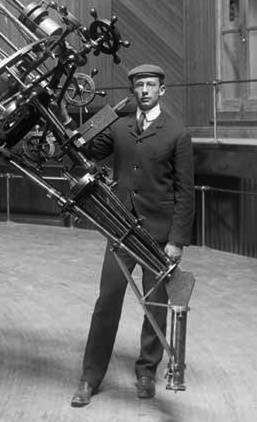 Joel Stebbins at Lick Observatory circa 1902, as a graduate student.

The essential Stebbins advance was an instrument containing the metal potassium that absorbs a photon of light and ejects an electron, creating a weak electric current.

“The electrical signal is directly proportional to the amount of light; no other technology gave such a linear response,” Lattis says. Using the detector, “he could do things that were not possible with photographic film, the only other detector available at time except for the eye.” 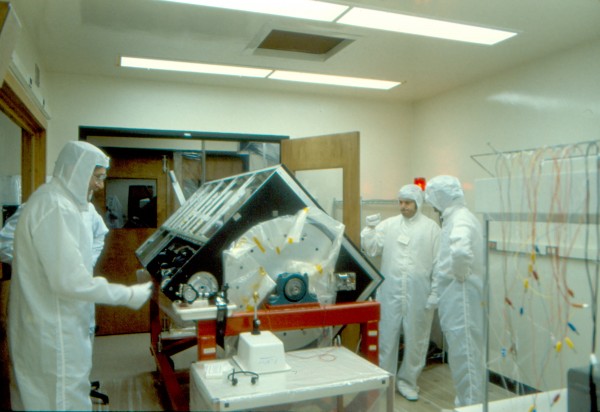 Photometers were also used to analyze the distribution of matter in galaxies, Lattis says. “By looking at the effect of interstellar matter on starlight, Stebbins allowed us to devise a more accurate measurement of the dimensions of our own galaxy, the Milky Way.”

Photometers were eventually replaced by the charge-coupled devices at the heart of many modern telescopes, Lattis says, but studies of variable stars and the interstellar medium remain mainstays of his department.

The technology Stebbins created reached its apogee in the “high-speed photometer” that orbited on the Hubble Space Telescope. After the photometer was removed to accommodate Hubble’s corrective spectacles, it went on display at the UW-Madison Space Place on Park St.

When completed ca 1882, Washburn Observatory housed the third-largest refracting telescope in the nation. Stebbins studied at Washburn, then returned to direct it  from 1922 to 1948. (Source: 1885 Wisconsin Blue Book.) 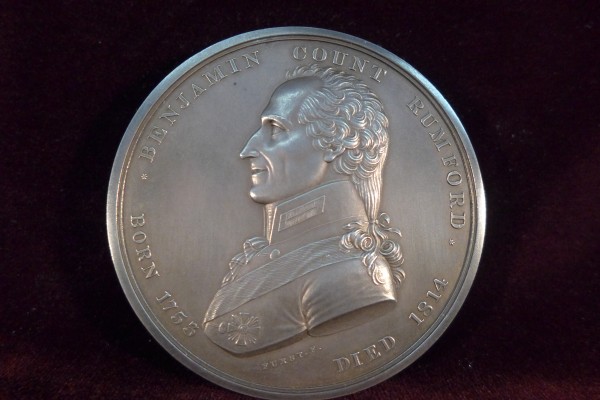 Prof. Stebbins was awarded the Rumford Prize from the American Academy of Arts & Sciences in 1913 for developing and applying the selenium photometer. Stebbins did that work at the University of Illinois. This is a replica of the original gold medal.