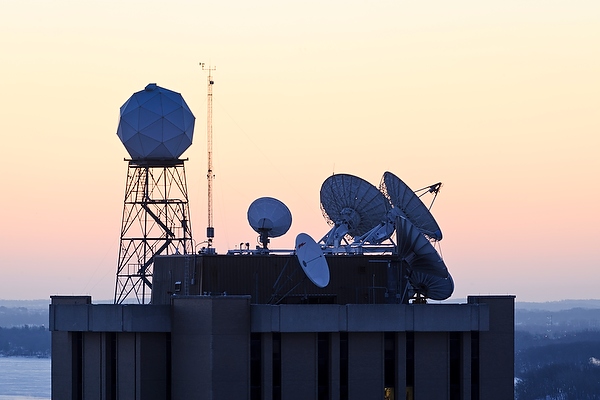 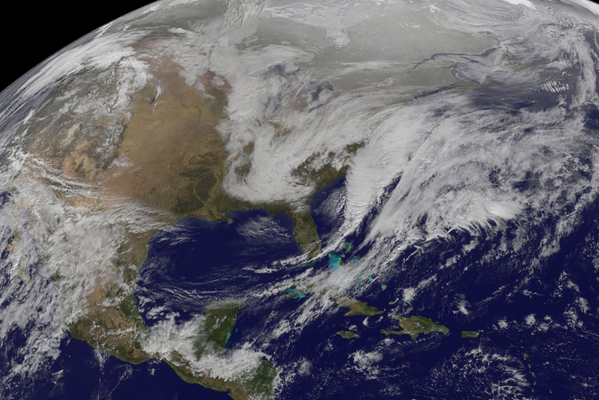 Too often, we trust the meteorologist only to find their predictions just don’t materialize, or they’ve given us an underestimate of the impact of a weather event. It says 15 degrees and a 70% chance of snow, with a predicted 1-3,” but then next thing you know, it’s a full-bore blizzard. Or, as happened in some states last week with Winter Storm Juno, epic predictions of fresh powder peter out to a light dusting.

But is it really the meteorologist’s fault? After all, they work with models that integrate the best science, and even the best science isn’t absolute. Science deals within the margins of probabilities – how likely is it that this result is due to chance, can we replicate the results or do other methods support these same findings? Like any other science, that of the weather is never a certain one, so how does the meteorologist convey this to the public? How should we interpret a weather forecast – particularly one with large-scale implications, like the decision to close roads and schools – against a background of uncertainty? 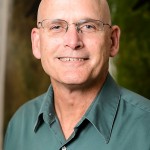 We asked Steve Ackerman, atmospheric and oceanic sciences professor and director of the Cooperative Institute for Meteorological Satellite Studies, to give us an idea how weather forecasting works, whether we should blame the meteorologist, and how those who forecast the weather should convey probability to a public who may expect certainty. Here is his guest post:

Boston got more than 20 inches of snow, La Guardia Airport almost a foot, and eastern Long Island received 30-plus inches. Complaints did stem from New York City, which received less than 10 inches, while New Jersey and Philadelphia also got much less snow than predicted. There was a strong gradient in the amount of snow, and thus the position of the storm and its speed and development became critical to an accurate forecast.

While the actually snowfall was far less than predicted in NYC, the amount of snow that fell could have paralyzed NYC had not the city officials been proactive and kept folks off the road. Had people been driving in the city, it likely would have closed down traffic, generating even more complaints. What happened?

The National Weather Service, or NWS, is a part of the National Oceanic and Atmospheric Administration (NOAA). The NWS provides “weather, hydrologic, and climate forecasts and warnings for the United States, its territories, adjacent waters and ocean areas, for the protection of life and property and the enhancement of the national economy.” The NWS makes and collects surface, marine and atmospheric observations and distributes them nationally and internationally. Professional meteorologists and private forecasting companies often interpret this information provided by the NWS in their weather analysis.

Weather forecast models are also run by other countries, private industries and universities. There was some uncertainty in the path of the storm [Juno], and that uncertainty was not discussed with the public. Interpreting and conveying this uncertainty to the public is a challenge. Dr. Louis Uccellini, director of the NWS and former Badger noted that “we all need to improve how we communicate forecast uncertainty.”

Improved model physics, better computers and more and better observations that go into those forecast models have led to advancements and improvements in weather forecasting. There are significant improvements to yet achieve. For example, hurricane intensity needs improvement, along with the 2-week forecasts, and certainly the snowfall of some storms. Explaining the uncertainty in the prediction is also sometimes a challenge.

The rising sun silhouettes weather-related satellite dishes and a dome-shaped satellite-tracking antenna atop the Atmospheric, Oceanic, and Space Sciences Building at the University of Wisconsin-Madison on Feb. 1, 2013. The dawn view, during a winter morning when the temperature was six below zero, is from the roof of the Engineering Research Building./Photo by Jeff Miller, UW-Madison)