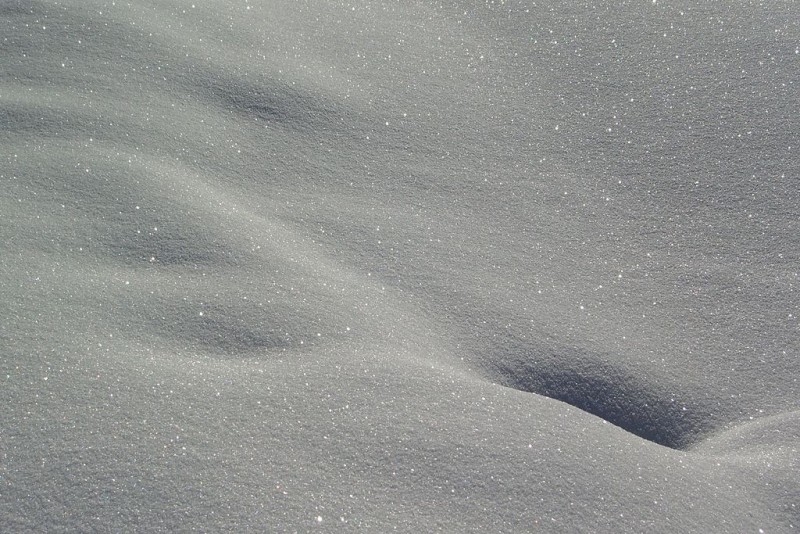 There are those days. The ones where you walk out your front door and the crystal chandelier has fallen from the sky, illuminating the white world around you with a trillion shining glimmers of light.

Meteorologists call this phenomenon snow sparkle, for reasons that are simple enough to understand.

“As the sun comes down and hits those ice crystals, they act like mirrors. So what you’re seeing is individual ice crystals that the sun is reflecting off of,” says Steve Ackerman, a professor of atmospheric sciences and director of the Cooperative Institute for Meteorological Satellite Studies, who recently explained the phenomenon to Wisconsin Public Radio.

According to a 2010 Why Files article from Ackerman and his “weather guy” partner-in-crime, Jonathan Martin, professor and chair in the Department of Atmospheric and Oceanic Sciences, snow sparkle depends on the position of the snowflake relative to your eyes. Glitter happens when these angles are just right.

Sometimes, you’ll see color reflected back. As sunlight hits individual crystals of snow and bounces back through air and water, the colors in that light separate, as in a rainbow, and your eye may catch a glimpse of colored glitter.

“The color begins to separate, just like in a rainbow. They get refracted, so you see red twinklings and so on,” Ackerman told WPR.

And the drier, the better. Wet snow grows larger crystals thanks to water vapor that attaches on to existing snowflakes, in a process called deposition. The ice crystals in dry snow typically stay separated.

For videos of snow sparkle, check out the links in the WPR story here.