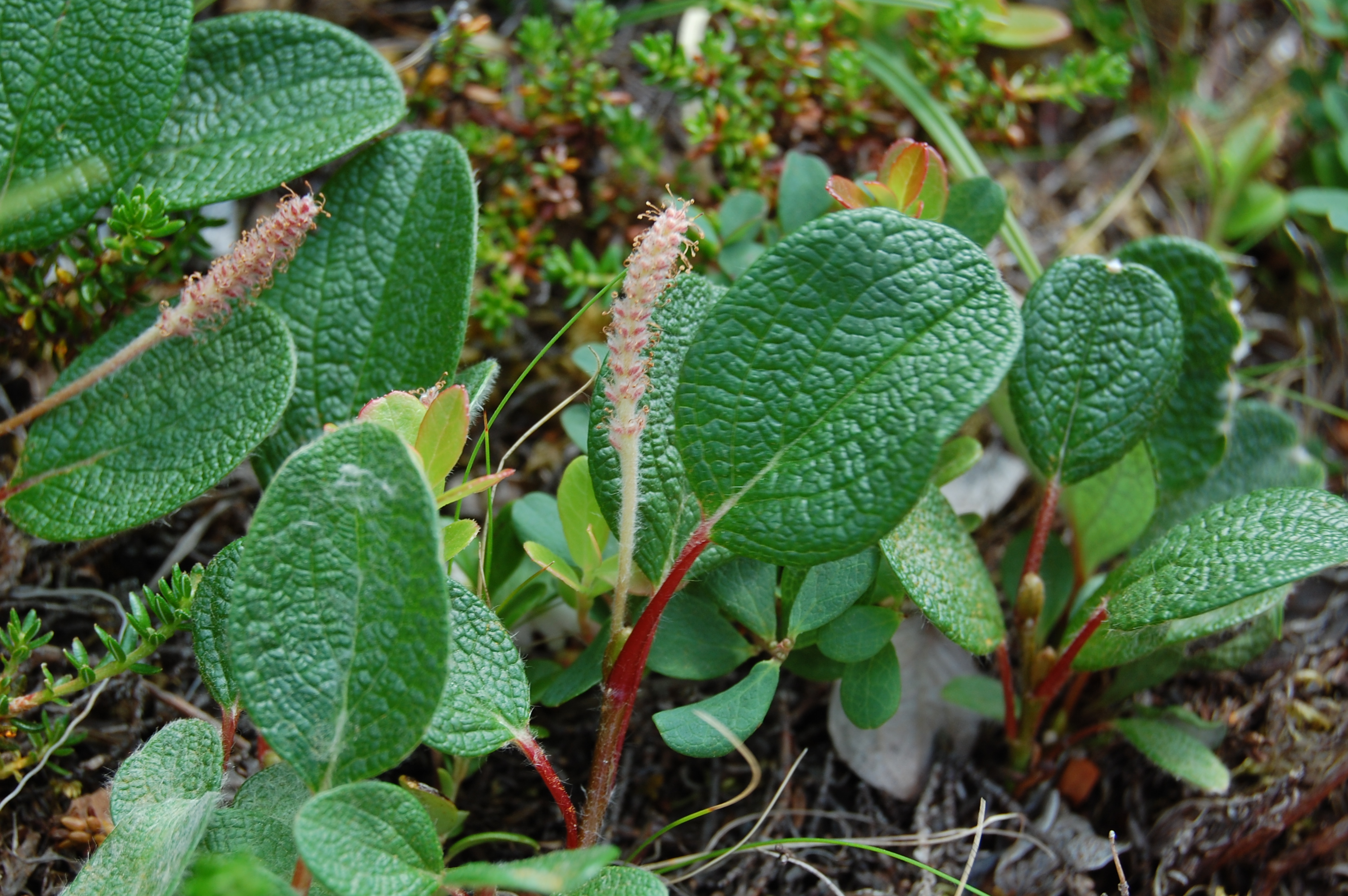 Remember the pollination crisis? The decline of honeybees and other pollinators that threatens one-third of crops, including almonds and other fave fruits? 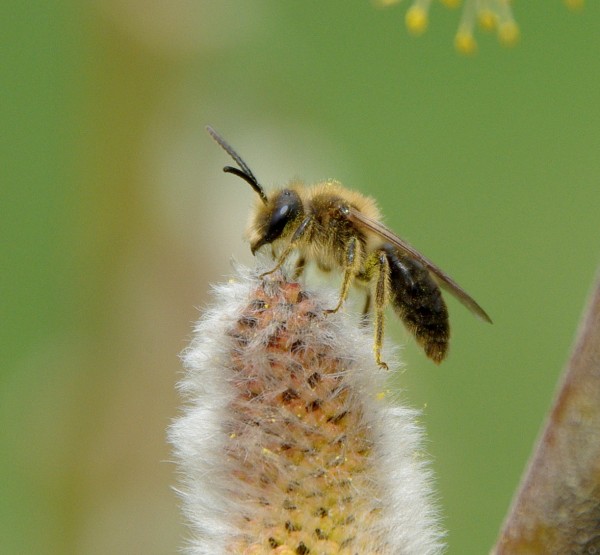 Pollination — the union of male and female gametes by wind, gravity, chance or animals — is necessary throughout the plant realm, and a major shaper of evolution.

Both trees are dominant across vast stretches of the northern hemisphere, and both are dioecious — meaning a single plant does not carry both male and female gametes.

That renders the transfer of pollen between individuals a matter of species survival.

A new, almost $2 million study funded by the National Science Foundation’s Dimensions of Biodiversity program is looking broadly at the ecological and genetic aspects of pollination among willows and poplars, says one participant, UW-Madison chemical ecologist Ken Keefover-Ring. 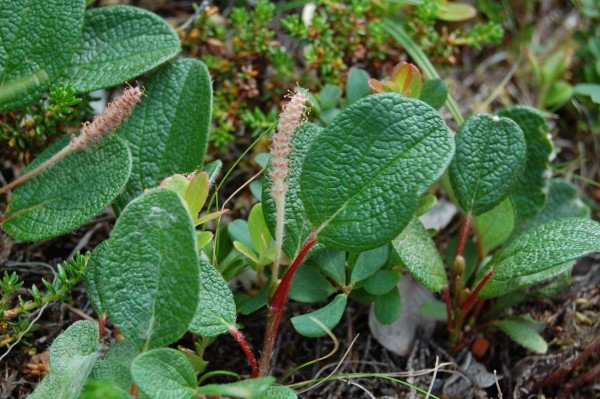 “We’ll be looking at how these species interact with the insect realm, the chemistry of pollinator attraction and predator deterrence, and what genes are involved in determining sex,” he says.

“It’s fascinating that willows rely on insect pollination, but their close relatives the poplars never did,” says Keefover-Ring, from the botany and geography departments. “It looks like insect pollination correlates with a huge increase in biodiversity, and we want to get to the bottom of that. What role does the mode of reproduction and/or pollination play?”

Many questions need answers, Keefover-Ring says. “Over this huge range of species, how does the chemistry differ in their defenses against herbivores? What are the variations in the chemistry of pollinator attraction? Both are critical for fitness, and plants expend a lot of energy to make these chemicals.” 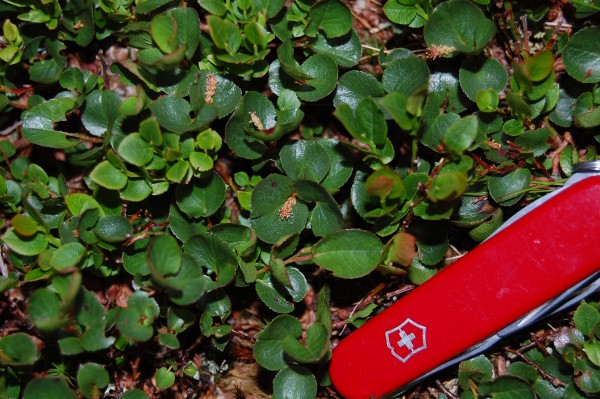 The four-year NSF project joins UW-Madison with Texas Tech, the University of West Virginia, Cornell University, and Sichuan and Nanjing Forestry Universities in China. The underlying question that unites the project is simple, but profound, Keefover-Ring says: “How do we explain the patterns of biodiversity on earth?