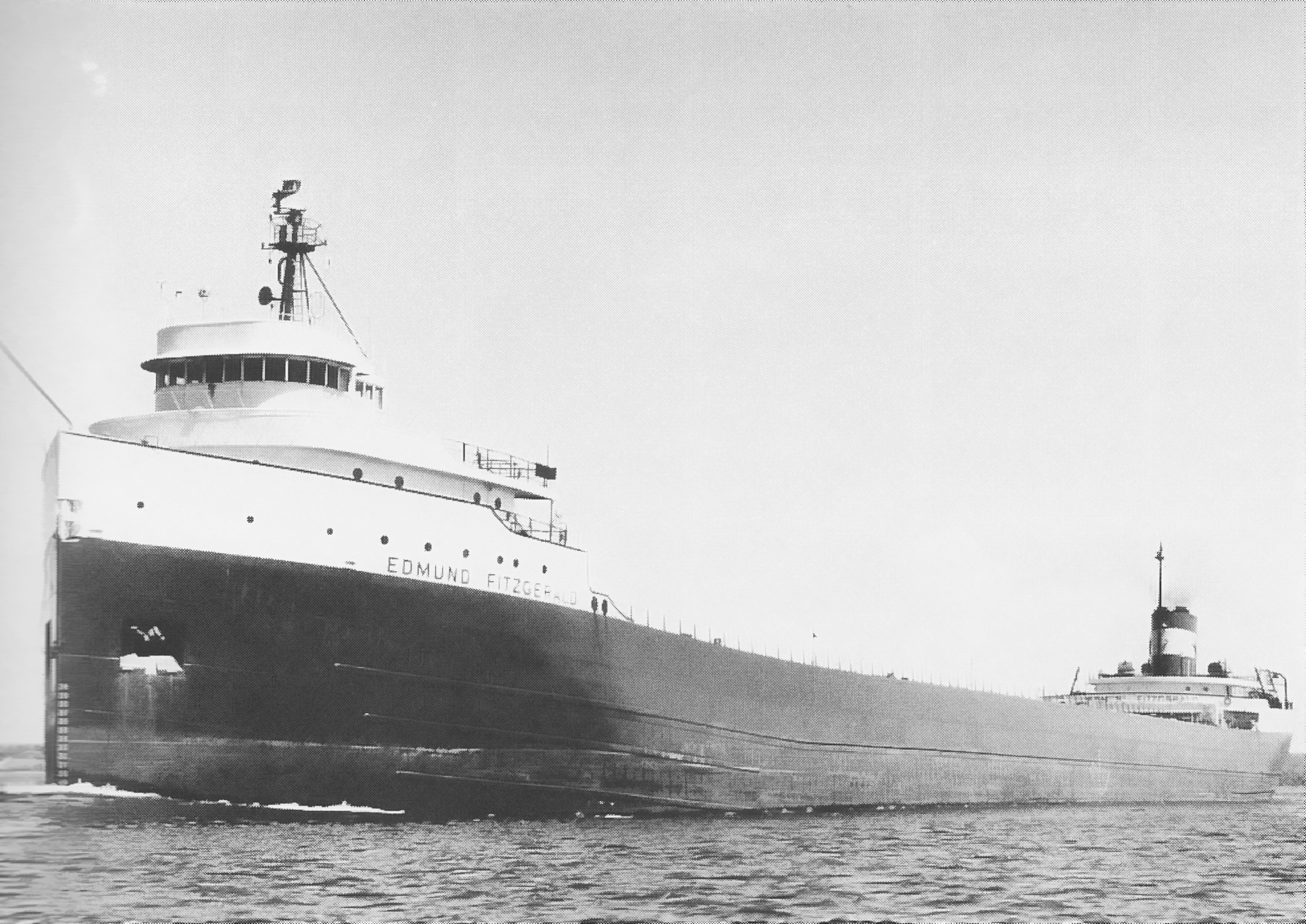 Home » Climate » Did a freak wave sink the Edmund Fitzgerald? 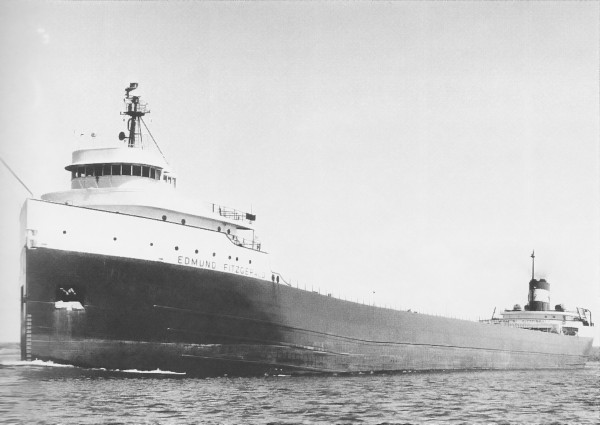 For some under a certain age, the name Edmund Fitzgerald may conjure a Midwestern craft brew, or a haunting song their parents used to listen to by Gordon Lightfoot.

When it comes to just what sank the Edmund Fitzgerald, as UW-Madison meteorology professor Steve Ackerman said in a recent public talk, there is still “a lot of mystery about what went down.” He and a former UW-Madison graduate student, John Knox, also wrote about what may have happened here.

One idea is that the ship was struck by a rogue wave, a large and spontaneous wave at least twice the size of others occurring at the same time. The National Oceanic and 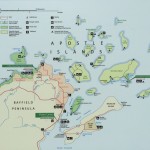 Atmospheric Administration says these waves are not common and how they form is still not well understood, but researchers at UW-Madison have confirmed these waves do form on Lake Superior. Chin Wu, professor in the Department of Civil and Environmental Engineering UW-Madison, said they have observed rogue waves as high as 17.7 feet in the Apostle Islands, when surrounding waves averaged 8.9 feet.

Wu and University of Wisconsin Sea Grant Institute coastal engineer, Gene Clark, co-developed (with then-UW-student researcher, Josh Anderson) SeaCavesWatch.org, a project that is helping scientists, the National Park service and the public monitor waves at the Apostle Islands National Lakeshore. The real-time wave observation system was recently handed over to the National Park Service and others, which has made it part of their park protocol.

In addition to tracking phenomenon such as freak waves, the observation system is helping keep people safe from rough waters that can put kayakers in peril amidst the sea caves for which the area is well known. An on-site kiosk allows people to check on conditions and forecasts from right on shore, including wave height, water temperature and wind speed. And, a webcam reveals conditions to anyone with an internet connection.

In fact, Dick Clark of the Friends of the Apostle Islands recently told Sea Grant that: “Since SeaCavesWatch.org went online, it’s contributed to a reduction in mishaps in the park. We went from four kayaker deaths in a five-year-period to none in the past five years.” 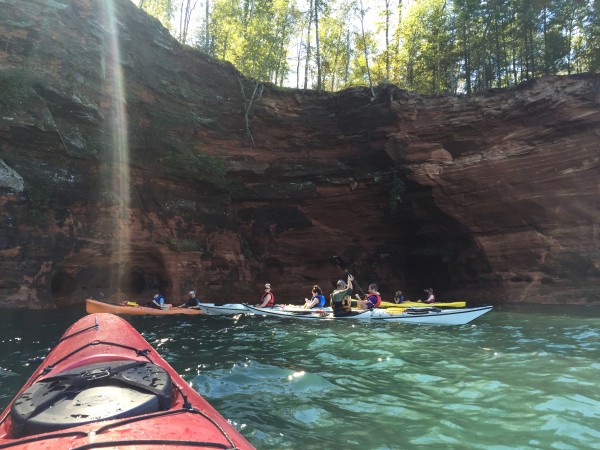 And, the tool has become useful year-round, allowing those who are interested to check on ice conditions at the caves in winter. 2014 saw record visitation to the snow-and-ice covered sea caves.

Going from water to sky, in a blog post today from Ackerman’s side of the UW-Madison campus, the Cooperative Institute for Meteorological Satellite Studies, in the Space Science and Engineering Center, you can also check out what a model satellite image may have looked like during the storm that sank the Edmund Fitzgerald, as well as a composite of the storm’s cloud cover. Actual satellite images of a similar intense storm over the Upper Midwest and Great Lakes from 9-11 November, 1998 drives home the potential magnitude of this storm. A gallery is below, but visit the CIMSS/SSEC blog post for more images and information.

About the Edmund Fitzgerald:

Listen to “The Wreck of the Edmund Fitzgerald,” which Ackerman says is actually pretty accurate! You would be remiss not to watch at least some of his talk, here.