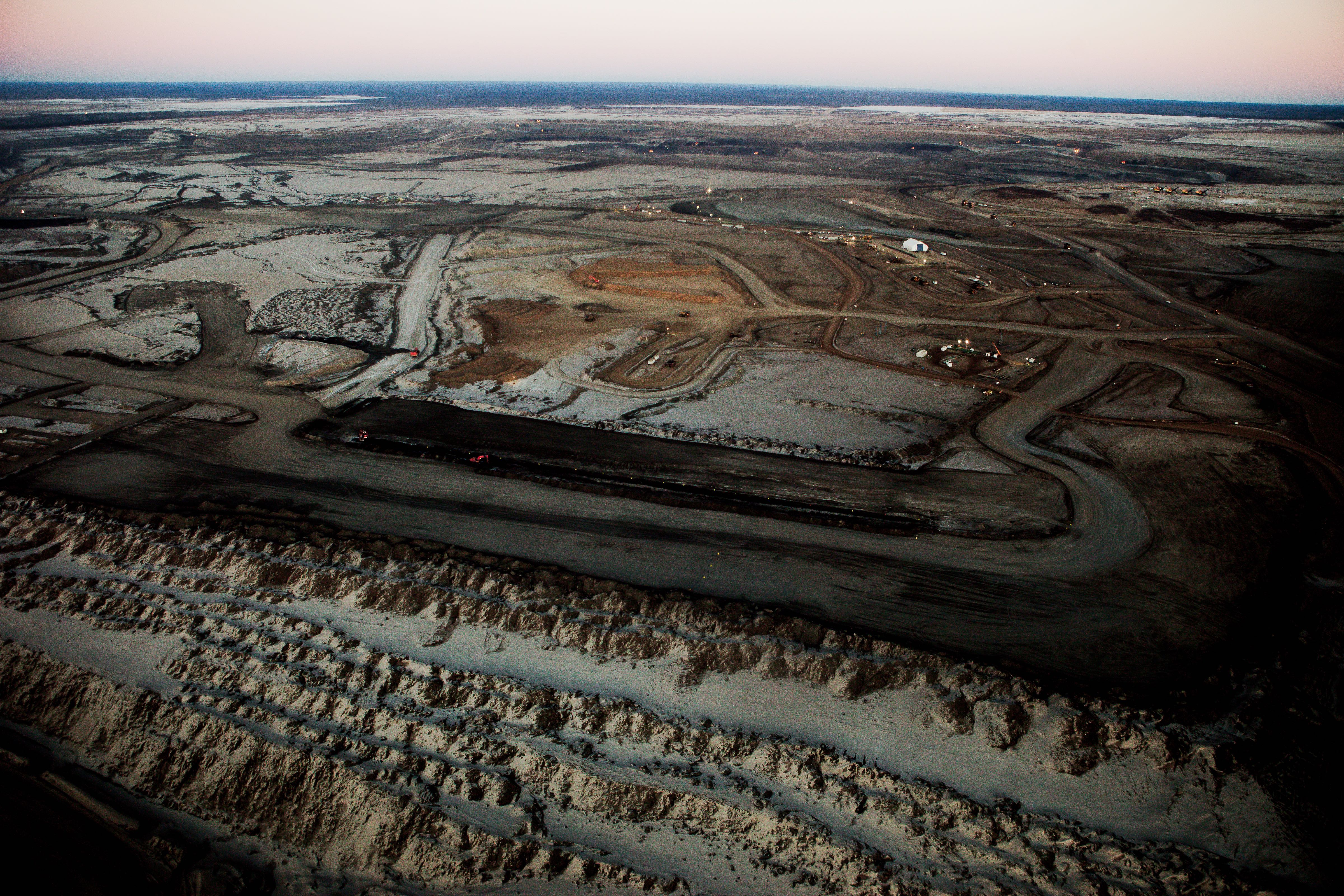 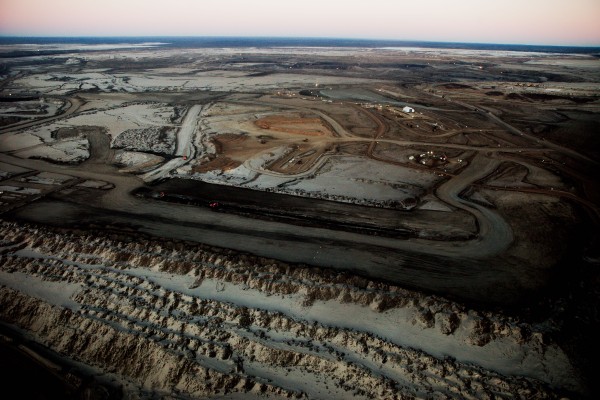 What will happen once the gusher of carbon dioxide pollution finally ceases? Don’t assume climate and sea level will quickly return to those safe, familiar 20th-century conditions, warns Shaun Marcott, an assistant professor of geoscience at the University of Wisconsin-Madison.

In Nature Climate Change, Marcott and co-authors used data from the past 20,000 years as a basis for projecting 10,000 years into the future.

Their assumption: That carbon dioxide pollution would cease in year 2300.

The results show an elevation of sea level and temperature long past the 300-year horizon of most climate projections. “It will take many thousands of years for the excess carbon dioxide to completely leave the atmosphere and be stored in the ocean,” Marcott says, “and the effect on temperature and sea level will last equally long.”

The long-term view picture, Marcott says, is best summarized in graphs that show a rapid rise in temperature and sea level. Temperature tapers slightly toward the end of the 100-century projection. But sea level continues rising, inundating land now occupied by 19 percent of Earth’s population. Here’s more on the study.