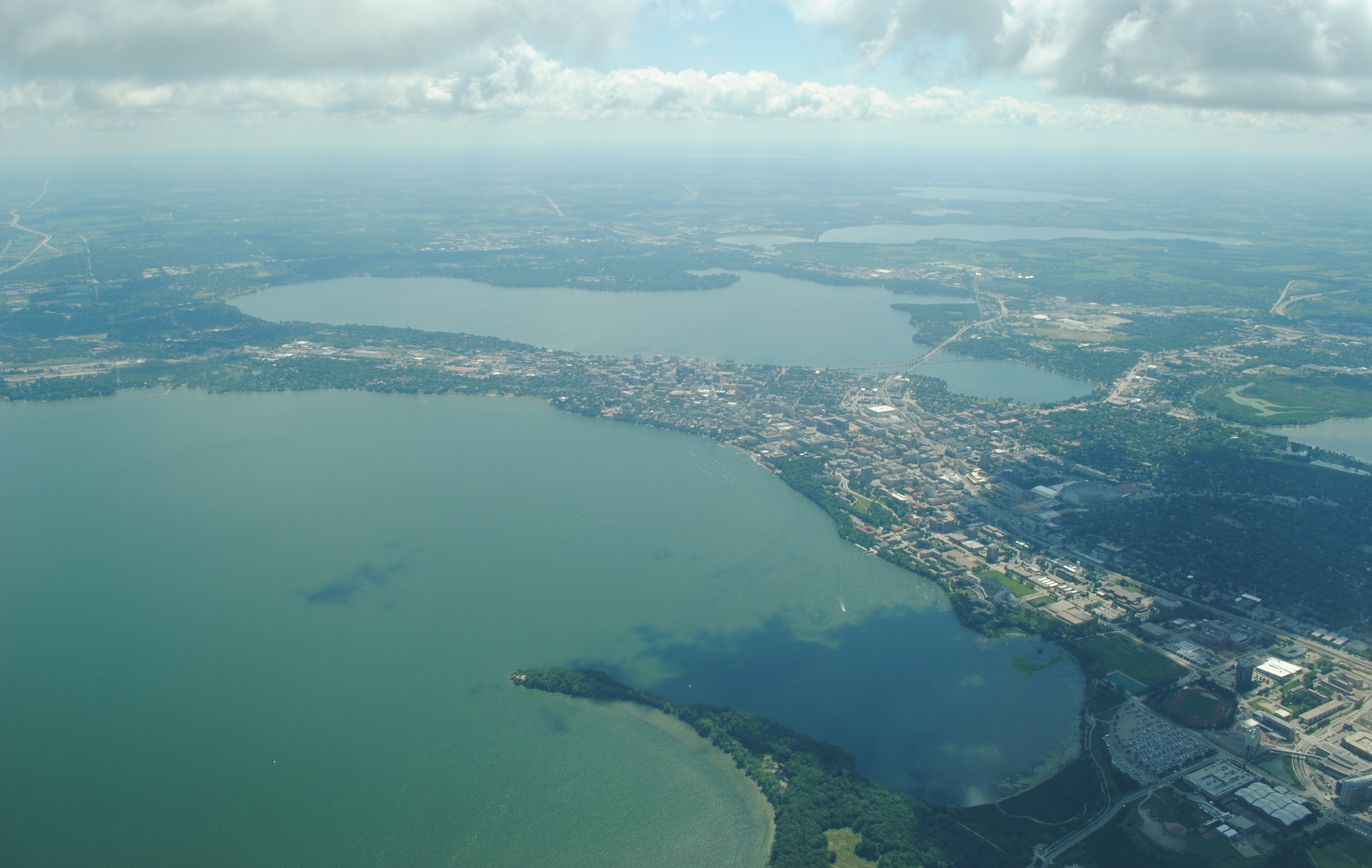 Home » Climate » Our Waters, Our Future writing contest focuses on storytelling in the Yahara watershed 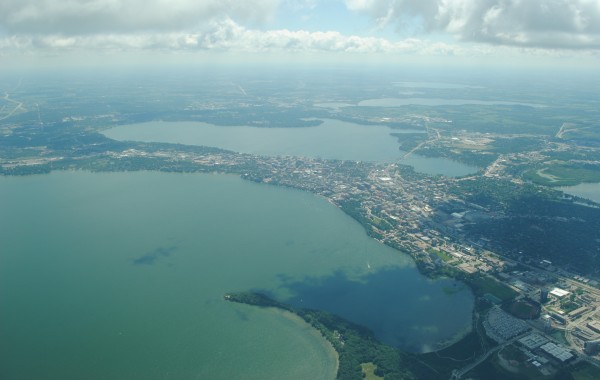 An aerial view of the Yahara watershed//Credit: WSC Project at UW-Madison

Looking to make a difference in 2016? Consider taking part in the Our Waters, Our Future writing contest, which asks Wisconsinites throughout the Badger State to share their short stories positively reflecting the future of water and people in south-central Wisconsin. The winning story will be published in Madison Magazine.

Two of Wisconsin’s literary leaders will help choose the top story: Peter Annin, journalist and author of Great Lakes Water Wars, and Fabu – as Madison’s third poet laureate is professionally known. Representatives from Madison Magazine will also be part of the judges’ panel.

The contest builds off of Yahara 2070, a set of four stories about possible futures of the Yahara Watershed, the land surrounding Wisconsin’s Yahara lakes. These “what if” scenarios depict plausible future outcomes for water and people based on the various ways we might address present-day water, land-use, and climate challenges. The UW-Madison Water Sustainability and Climate project created them using input from local citizens representing farmers, government, scientists, businesses, non-profit organizations and utilities. 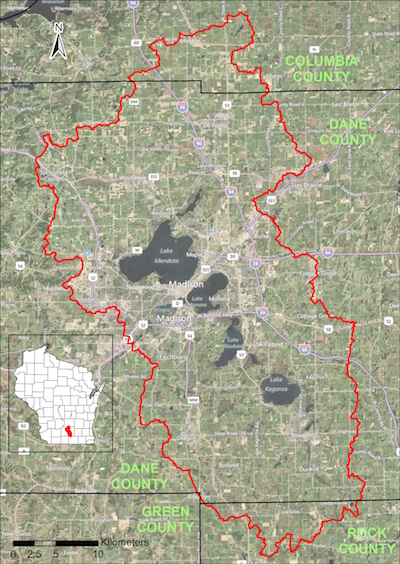 The contest asks participants to envision a desirable future for the watershed and to be a part of building that future through storytelling. The deadline for submissions is February 1, 2016.

“We are leaving the century of oil and entering the century of water, which means water will become the most important natural resource in the world by 2100,” says Annin, who is also the co-director of the Mary Griggs Burke Center for Freshwater Innovation at Northland College. “Communication – especially writing – can play a key role in helping people understand just how important water is becoming on a regional, national and international level.”

Originally from the southern United States, Fabu draws on her connection with the Mississippi River, which she says has “watered [her] both historically and creatively.”

“I felt at home in Wisconsin when I saw the Mississippi River in La Crosse. It has been a pleasant discovery learning about the various waters in Wisconsin,” says Fabu, who served as Madison’s poet laureate from 2008 to 2012. “Our Waters, Our Future speaks to the importance of this resource, and I am excited to read what writers say about this topic.”

Several local businesses specializing in outdoor recreation have offered their support of the contest as awards sponsors for the winner and top finalists, including Fontana Sports Specialists, Brittingham & Wingra Boats, Rutabaga Sports and REI. Local artist John Miller, whose work often features water, will also create an illustration for the winning story.

Though regional in focus, the contest is open to all Wisconsin residents and students 18 years or older. Since the region contains the state’s capital and flagship university, thousands of acres of productive farmland and valuable water resources, including the Yahara river and lakes, the issues it faces have statewide significance.

Stories should be solutions-oriented and, while fictional, also scientifically plausible. They should take place in the year 2070 in the region around the Yahara Watershed and/or the affiliated counties of Dane, Rock and Columbia. Complete contest details can be found at https://wsc.limnology.wisc.edu/writing-contest.

The contest is a collaborative effort by the University of Wisconsin-Madison’s Water Sustainability and Climate project (WSC) and Center for Limnology, Madison Magazine, Sustain Dane and the Wisconsin Academy and Sciences, Arts & Letters.

WSC is also hosting a FREE writing workshop on January 12 at the Madison Central Library in conjunction with the contest. Join us to discuss the value of solutions-oriented stories about the future and start your own to submit to the contest. Read more and register at this link.