The documents of antiquity, ancient scrolls, pose all sorts of challenges for scholars trying to read them. This is especially true for the most fragile documents, those seared but not completely destroyed by fire, sometimes thousands of years ago.

But now scholars have a new resource to non-invasively read ancient scrolls without unrolling them and possibly damaging or destroying the brittle texts that provide a direct window to human experience in the ancient world.

The technology, developed by University of Kentucky computer science Professor and UW-Madison alumnus Brent Seales, was dramatically unveiled in 2015 when the Israeli Antiquities Authority revealed the text – the Book of Leviticus, the oldest copy of the Hebrew Bible outside of the Dead Sea Scrolls – from a badly burned and crumbling 2,000-year-old scroll. The scroll was recovered in the charred ruins of a synagogue at En-Gedi, an oasis on the shore of the Dead Sea in Israel. 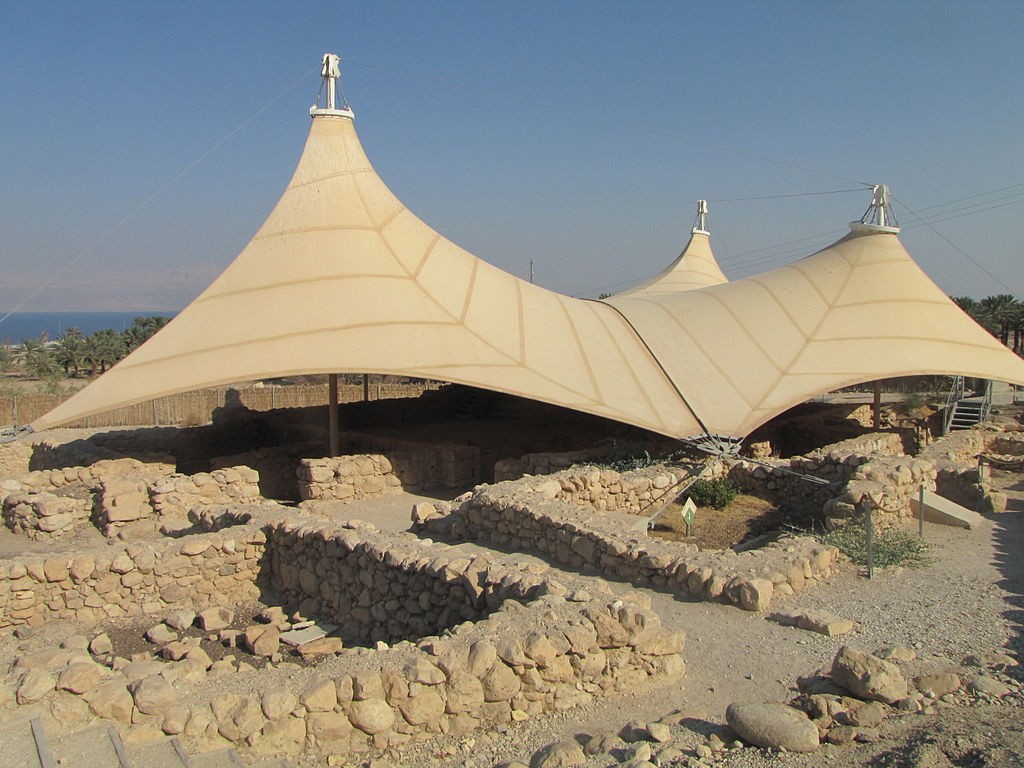 The En-Gedi synagogue ruins in Israel

The technology to “virtually unwrap” the scrolls depends on tomography, used most famously in medicine to non-invasively obtain a cross section of the human body. Adapting advanced tomography, image processing and computer vision techniques, Seales’ team coupled those methodologies to a “pipeline” of software algorithms. The software, devised by Seales’ group, allows for the reading of discrete layers of text and recreation of the hidden pages of a manuscript.

Seales’ group is now laboring to read scrolls recovered from the “Villa of the Papyri,” a house in Roman Herculaneum buried beneath 30 meters of volcanic ash from the eruption of Mount Vesuvius in A.D. 79. The house contained the only complete library that survives from the Greco-Roman world.

Seales, who graduated from UW-Madison with a doctorate in computer science in 1991, will discuss his technology and the promise it holds for reading otherwise inaccessible texts at a special meeting of the Madison Biblical Archaeology Society at 7 p.m. Friday, Oct. 20. The event, which is free and open to the public, will be held at Upper House, 365 East Campus Mall.