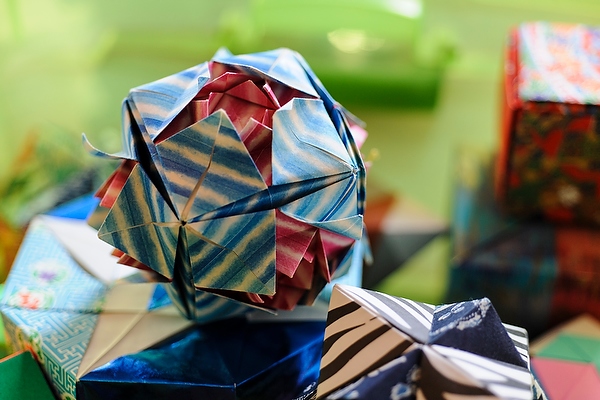 Home » Health » An autism diagnosis is not so simple

It’s not so easy to tell a young child with autism from a young child without, yet, many kids are examined for signs of the developmental disorder in short, 10 minute doctor’s appointments. A new study out this month in the journal Pediatrics looks at the effectiveness of short clinical visits in the diagnosis of autism spectrum disorder (ASD) and shows that many kids slip through the cracks.

“It is often difficult to diagnose autism in a primary care visit,” says Megan Farley, a University of Wisconsin-Madison Waisman Center clinical psychologist who co-authored the University of Utah-led study. “More often than not, the behavior that children who have ASD present in an appointment is typical behavior, and there is no single behavior that is a perfect indicator of whether or not a child has ASD.”

In the study, researchers watched 84 10-minute videos of clinical assessments of kids ages 15-to-33-months and were asked to document their typical and atypical social, communication and play behaviors. They were also asked to determine whether the kids should be referred for an autism diagnosis. While kids in the study were formally screened for autism prior to the study, the researchers were not privy to their status. Farley was one of two licensed psychologists with expertise in early childhood development and ASD to take part.

Over the course of a 10-minute evaluation, the researchers missed nearly 4 in 10 kids who should have been referred for ASD evaluation. Kids with autism exhibited typical behavior nearly 90% of the time.

In the videos, the kids were called by name and the researchers evaluated their social initiation and response. All children with ASD responded to their names at least once in the study, and all of the typically developing children failed to respond to their name at least once.

Children were also told to “go get your shoes” or “go get the ball,” which is another assessment tool used to look for developmental delays and ASD. This was one area where differences between the children were more obvious. Still, it was a challenge for experienced researchers to discern meaningful differences.

“Ten minutes is not enough time to reliably decide on an autism diagnosis,” says Farley. “What I recommend for families is that if there are concerning behaviors, document them. Write down what worries you, and when and how much you see the behavior.  Make brief recordings of your child doing the behavior on video if you can to share with your provider.”

The American Academy of Pediatrics recommends autism screening between 18-and-24-months of age. Parents should request it if physicians don’t offer. For their part, Farley says: “This study indicated that providers can expect a lot of typical behavior from a child that is suspected to have ASD, but if parents are describing behavior that concerns them, offer a referral.”

Marlena Holden, outreach program manager, contributed to this post, which is based on her news story found here.