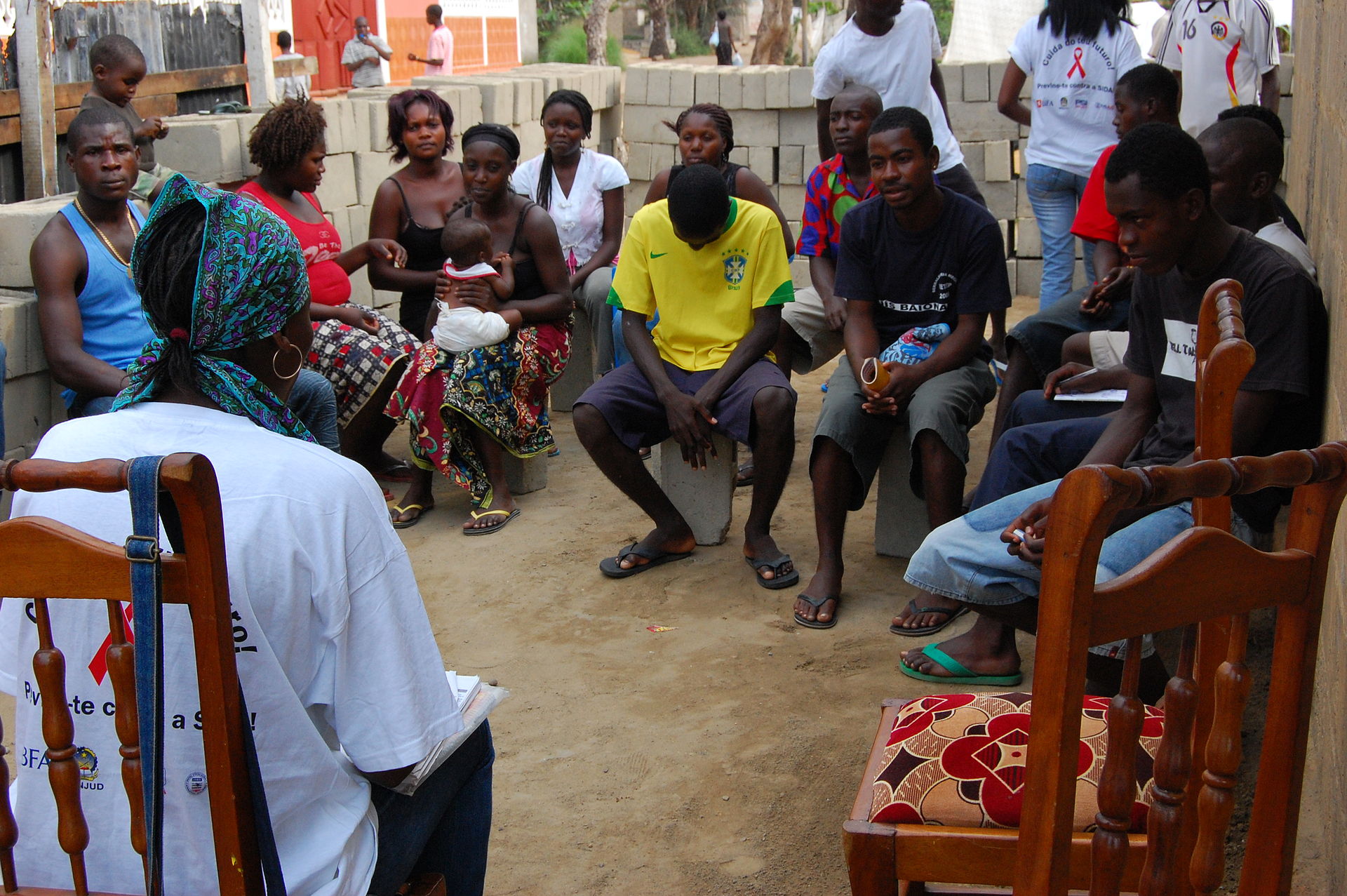 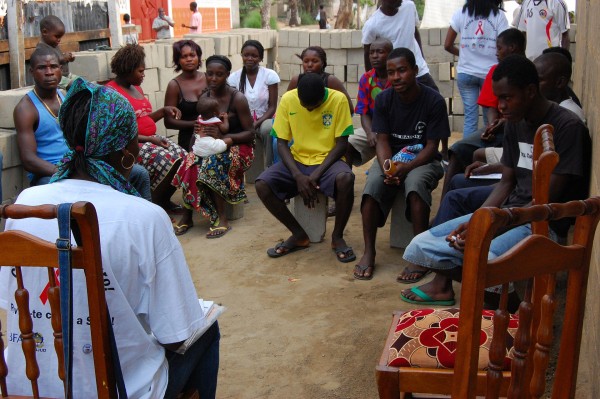 Like all viruses, the HIV virus can’t do harm until it enters cells. This week, Nature reported a method for blocking the entry process in four monkeys that works by creating decoy “locks” that block the “keys” the HIV virus uses to get inside. The new technique reached the same end point as a vaccine: protecting against AIDS.

Vaccines prime the immune system to attack an invading virus by creating antibodies that recognize it, but after decades of effort, an AIDS vaccine remains out of reach. So the research team behind the study took a different approach: coaxing monkey cells to create fake locks that bind up HIV’s keys, keeping them safe from infection.

The research grows from a long investigation by Michael Farzan, a professor at The Scripps Research Institute in Florida, into the two keys that HIV uses to enter cells.

In order for HIV to enter a cell, its keys (proteins on the virus’ outer surface) must connect to the locks (also proteins) found on the cells’ outer surface. The researchers connected a gene for the locks to a weak virus and injected it into the monkeys’ muscles. Once inside, the gene caused the monkeys to produce locks like the normal ones, except these decoys circulated in the blood and were not attached to cells.

When the animals were deliberately infected with a laboratory version of HIV, the circulating decoys bound up all the keys. The protection was complete; all four control animals developed the infection, while all four treated animals survived six challenges with virus.

“Our compound is the broadest and most potent entry inhibitor described so far,” said Farzan. “Unlike antibodies, which fail to neutralize a large fraction of HIV-1 strains, our protein has been effective against all strains tested, raising the possibility it could offer an effective HIV vaccine alternative.”

The current study concerned a single strain of virus that was a hybrid of monkey and human versions of the immunodeficiency virus. Other tests were done in mice or lab dishes.

HIV vaccine trials have failed because the virus changes so rapidly, but the “keys” targeted in the Farzan work seem quite stable, says first author Matthew Gardner of Scripps. “We have been working for five years, so none of the data was new to us, but it’s very encouraging to realize that other people view this as good work.”

Now that the research has been published, it’s likely that pharmaceutical companies will be interested, Gardner says. He adds Farzan has started two immediate follow-ups for the research:

Those projects will begin this spring at the Wisconsin National Primate Research Center at the University of Wisconsin-Madison, says Gardner, who notes that David Evans of UW-Madison will continue his studies of an additional attack on HIV that may be triggered by the artificial inhibitor created in the Farzan study. “For simplicity, we did not include that component in our first animal study, but it has the potential to mark HIV-infected cells for destruction by natural killer cells, which could make this technique even more valuable.”