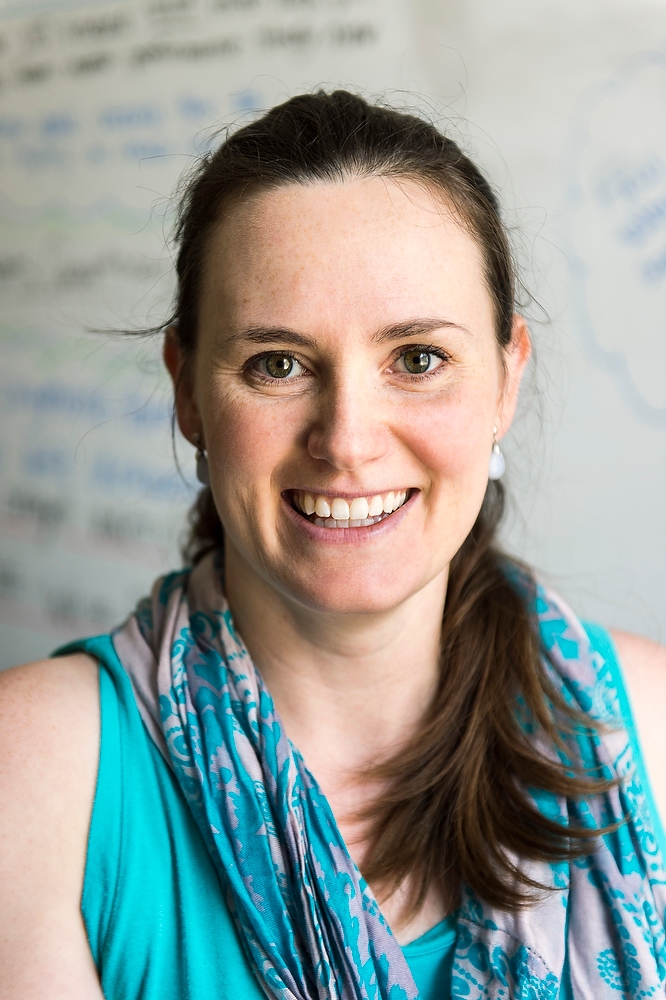 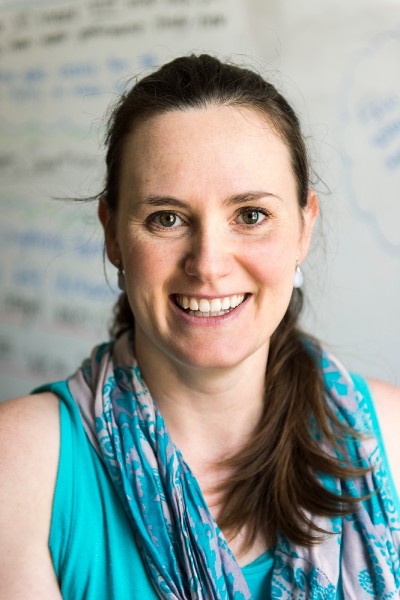 Brittany Travers, assistant professor in kinesiology, is pictured in her office at the Waisman Center at the University of Wisconsin-Madison on Aug. 5, 2015. Travers is researching a potential relationship between autism and neural pathways in the brain that affect a person’s motor skills and balance.//Photo by Jeff Miller, UW-Madison

Brittany Travers is a new professor at the Waisman Center at the University of Wisconsin-Madison. A story published 2016 January 20 on the UW-Madison news site features Travers and her recent work using a Wii balance board and prototype video game to help improve balance in kids on the autism spectrum. Last year, she published a study on a possible connection between motor skills and the severity of autism symptoms.

Travers is interested in the brain and the role it plays in autism. Read more about her work here, and, enjoy the following Q&A:

My child has autism. Should I get a Wii?

What’s the best autism balance training program out there?

Surprisingly few programs have been developed to specifically target balance in autism. There are elements of balance training in services provided to people with autism by occupational and physical therapists, but improvements in balance are rarely measured as an outcome variable in these interventions. There are three small studies that have found improvements in balance in autism as a function of hippotherapy (therapy that involves horses), standing balance exercises, and lightly touching a surface with one’s finger (see below for references). Therefore, the research is promising that balance can be improved in autism, but it is still in its infancy. In our lab, we are investigating an in-house video game that we designed specifically for children with autism combined with off-the-shelf Wii balance games. While the preliminary results are promising, the jury is still out on whether or not it will work to improve balance and/or other autism symptoms.

When will science be able to tell me what’s best for my child on the autism spectrum?

It is my deepest hope that this will be soon. While I cannot predict the future, I know that there are incredible efforts to better understand autism all the way from the cellular level to the day-to-day life level. Science is a slow and methodical process. However, I am encouraged by the many families, therapists, and scientists who are giving their time and efforts to enhance quality of life in autism. In my own work, I am filled with gratitude and awe when I think of all the families, collaborators, and therapists who have made this research possible.