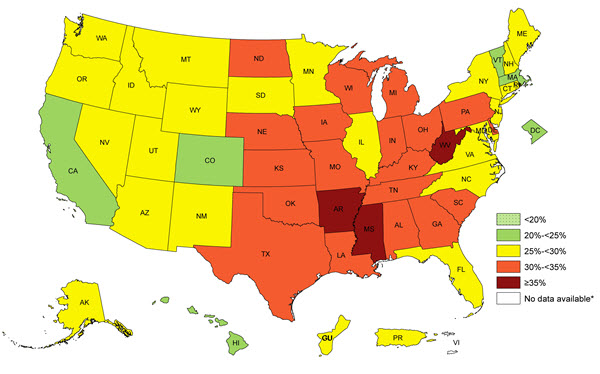 Recent news reports about the Biggest Loser TV series brought disheartening news to millions eager to shed excess pounds, but it raised eyebrows with a long-time metabolism researcher at UW-Madison.

After excruciating diet-and-exercise routines, a study published in the journal Obesity showed that the contestants’ bodies adjusted so they were able to subsist on dramatically fewer calories, and then, after the show, their weight rose once again. After Danny Cahill dropped from 430 pounds to 191 pounds in seven months, his resting metabolism burned 800 fewer calories than an average man of his size. He has regained at least 100 pounds in the six years since the big lose. The message was unmistakable: Weight rebound after dieting was burned into the metabolic machinery, so why bother trying to lose weight? 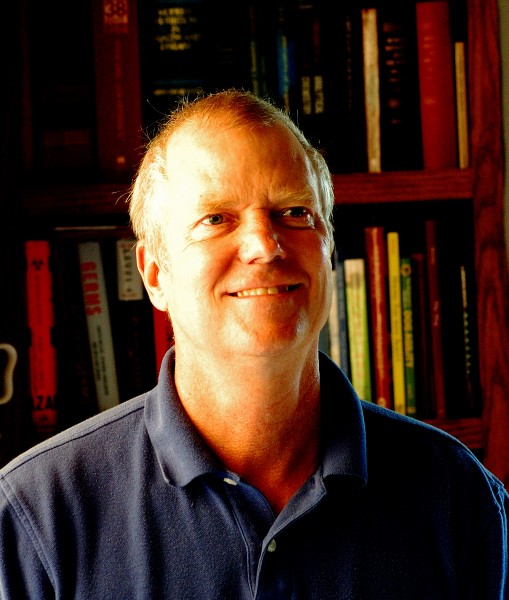 But Dale Schoeller, a professor emeritus of nutritional science at the University of Wisconsin-Madison, who has studied obesity and metabolism for 35 years, says that message is dangerous, disheartening and inapplicable to the less extreme weight loss in the real world.

Our conversation has been edited and condensed.

UWMadScience: The study of the 2009 edition of Biggest Loser showed that their metabolism was reset after massive weight loss, so they needed fewer calories, which made keeping weight off even harder. What do you make of the study?

Dale Schoeller: I was surprised. The message was that nature is working against you; with a lower energy expenditure, you are primed to regain weight. This type of change can happen during weight loss, but once you stop restricting caloric intake, even after losing 10 percent of body weight, we’ve found that people return to a metabolic rate expected for their new weight, so their energy requirement adapts to the new weight. It’s still not easy to lose weight and keep it off: Your appetite increases as your brain says you need to eat more. But the metabolic adaptation seen in the Loser study does not follow more reasonable weight loss. 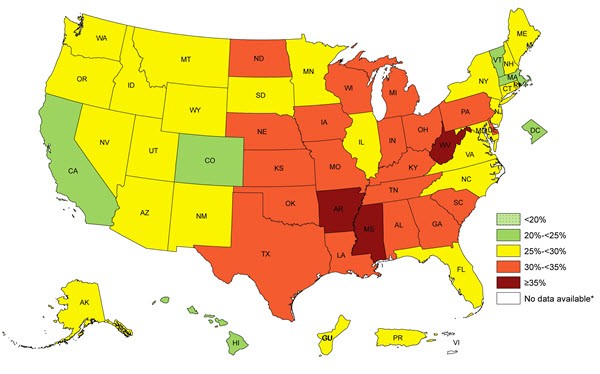 Adult obesity rates above 30 percent are common in the midsection.
Source: CDC

UWMad: Binge dieting and a crash exercise program are the core of “Biggest Loser.” Are they a good recipe for weight loss?

DS: The show does have a positive message, that people can lose vast amounts of weight, and Danny Cahill did weigh 91 pounds less after six years, but binge tactics are not the best way to get there. Almost nobody can sustain that much exercise for so many hours a day, while keeping to an ultra-low calorie diet. For people in the real world, the “Why bother?” message is disastrous. There are lots of reasons to bother: to reduce risk for diabetes, cardiovascular disease and cancer. About 72 percent of Wisconsin adults are overweight or obese, and many people are healthier and better off after losing 5-to-10 percent of body weight. But a big binge of behavioral change without a change in lifestyle is predictably unsustainable. It’s the wrong way to treat obesity. Given the many ways the brain will try to restore lost weight, there has to be long-term lifestyle change.

DS: Find exercise activities and healthy food that you grow to like. Personal likes and dislikes in food can be altered – away from calorie-dense, low-nutrition foods – but it takes time. One has to follow dieting with a change in lifestyle and make it permanent. Three months of “being good” is not a long-term answer. 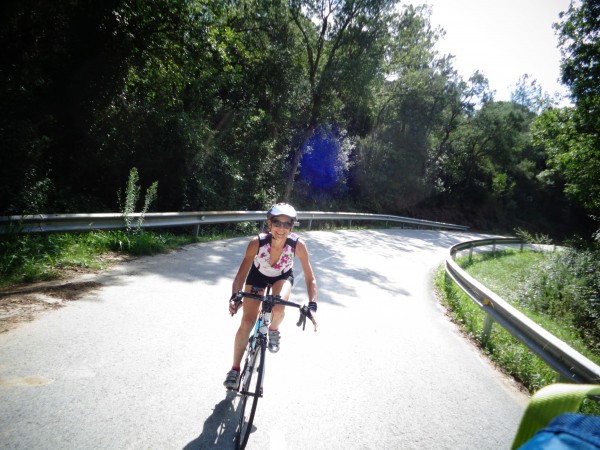 UWMad: How did the technology you developed to track activity change our understanding of metabolism and obesity?

DS: Body fat forms when energy intake exceeds energy expenditure, but years ago it was exceedingly difficult to measure how much energy – how many calories – the body is burning. I was the first to study human obesity outside the lab by using stable isotopes of oxygen and hydrogen to measure calories burned over a week or more. In the 1980s, the prevailing hypothesis was that obese people burned fewer total calories, on average, than healthy-weight controls matched for age, gender and height, but we found that this was not true. That finding removed one source of doom-and-gloom from the weight-control issue. 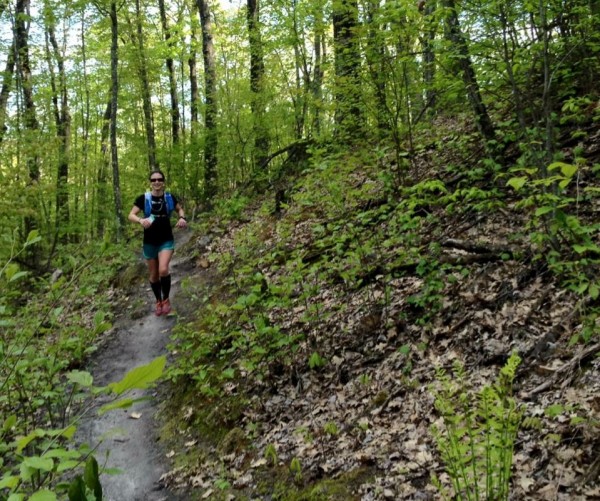 Trail running brings a smile to her face… and makes her healthier, too! Photo: James Tyrrell

UWMad: What are you doing to control obesity in Wisconsin?

DS: We have started the Wisconsin Obesity Prevention Initiative to provide access and motivation for healthy choices in nutrition and physical activity. At UW-Madison alone, this effort directly involves over 50 faculty, staff and students and even more associated individuals. The initial focus is children because that’s where the problem starts. We are establishing networks at state and local levels to enact changes – walkable and bikeable streets, better school-cafeteria and restaurant food, more places to play – that support the necessary long-term changes. If people pay attention to diet and add 30 minutes a day of moderate exercise, most can lose weight and keep it off. But preventing obesity is like plugging a dike. Unless you plug all the holes, you will not make much progress. This will take time.

One thought on “‘Biggest Loser’ study: Reality-TV solution to obesity is unreal”