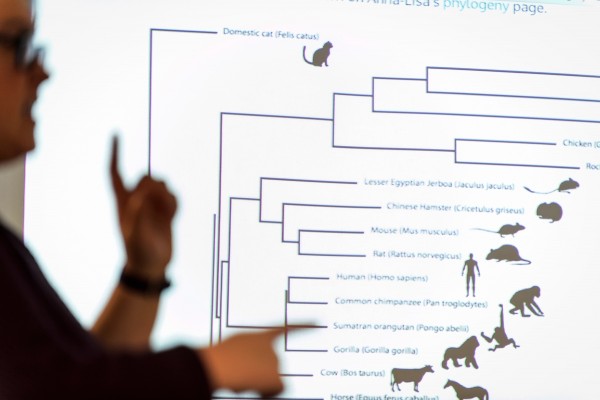 Most of us who write about science like to think we’re doing the world a great service: we’re helping scientists spread the word about their important work, and we’re helping our audiences get a peek into the lab and a sense of why this or that line of research matters. And we’re helping science itself by providing a steady stream of readable, well researched and sourced stories about how humans acquire knowledge.

But what effect do we really have? Are we genuinely illuminating the quest for knowledge and how science works? Are our efforts to explain science in the context of divisive issues like climate change, evolution and the necessity of vaccination having any impact? Do people know more about science and how it affects our health, security, environment, economic well-being and quality of life as a result of our work? Do they appreciate science and the contributions of scientists more because we have ‘communicated’ something about it?

I’ll hazard a guess that few of us who routinely write about science really know the answers to these and other pertinent questions about science communication. It is also a good guess that most of us don’t even think about these kinds of questions much. We just assume we’re having an impact and move on to the next story.

We can, of course, measure our work. Clicks, hits, clips, social media stats are easy numbers to gather, but those only tell part of the story. The data don’t tell us much about how science and important insights derived from science are perceived, or whether or not we are influencing public opinion on one topic or another. For those kinds of deep questions we need to turn to the social scientist, and we may just get some help from a conversation now underway at the National Academy of Sciences (NAS).

As part of an ad hoc NAS panel on the science of science communication, UW-Madison Life Sciences Communication Professor Dietram Scheufele is helping synthesize what we know about effective science communication and how it can be improved to better inform the public and others in their decision making, especially around contentious issues and ideas. 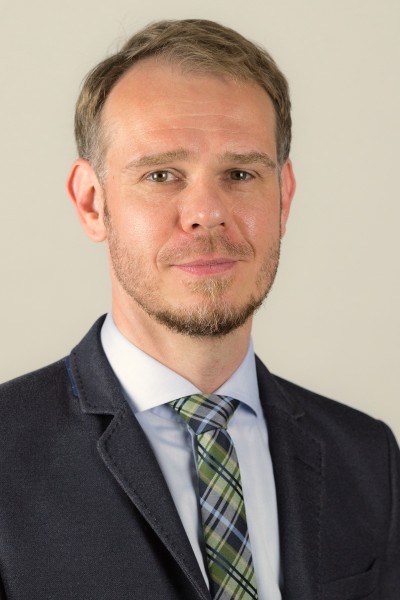 “The idea is to not just produce a consensus report of where the science is, but how we can utilize the science to give practitioners better tools,” explains Scheufele, a leading scholar of science communication. “We are particularly concerned about the state of the science with an eye toward practicability.”

From a nuts-and-bolts perspective, there are two ways to dissect the problem, says Scheufele: The first is figuring out how to get practitioners – journalists, press officers and other media professionals – to begin to pay attention to decades of social science that tells us what works and what doesn’t. The second part of the equation is making social scientists better translators of their work in the interest of abetting practical, effective science communication.

Perhaps the biggest obstacle to effective science communication, Scheufele argues, is the fact that the bulk of it is one way. Scientists and their institutions churn out a steady stream of information – much of it useful and interesting, and some of it even newsworthy. But the ephemera we crank out gets lost in the noise of the day and fails to make a lasting impression with the audiences we are desperately trying to reach.

“How do we get an honest bi-directional dialog with the public?” Scheufele asks. “We need to create a better discourse, especially about controversial science. We have to have discourse.”

Another aspect of the problem is scientists themselves. Few are trained to effectively communicate and most have little or no familiarity with the social science that could inform a better way to get important information across to mass audiences. That one of the funders of the NAS panel is Climate Central is telling. Climate Central describes itself as an “independent organization of leading scientists and journalists researching and reporting the facts about our changing climate and its impact on the public.” Climate science – along with evolution, stem cell research and genetic engineering – ranks among those divisive topics that prove to be so difficult to communicate about because it has been demonized by factions that object to some of the ideas and conclusions that have emerged from the data.

But a big part of the communication problem, says Scheufele, can be laid at the feet of the science messengers, especially scientists. Lecturing, a reflex for many scientists, may work in the classroom where a captive audience of students is motivated to please the professor. In larger society, however, that approach can be counterproductive. This is where the notion of motivated reasoning comes into play. People who have an emotional investment in a topic can apply facts to fit their worldview and all the lecturing in the world won’t make it a correct fit.

“The same set of scientific facts can mean different things to different people,” Scheufele notes. “This has tremendous implications for how we talk to different groups. A simple one-size-fits-all narrative isn’t going to fix our climate change problem. In fact, across issues like GMOs, nuclear energy, vaccines and climate change, none of us are completely immune to motivated reasoning.”

The report from the NAS Science of Science Communication panel is due in the fall of 2016. I’ll probably write a narrative about it.