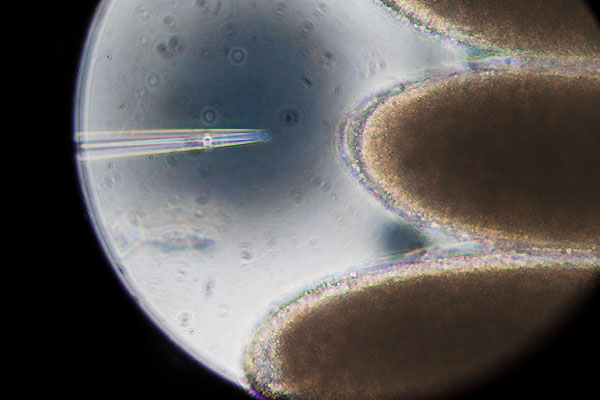 It is logical to assume that people who possess specialized expertise, scientists, for example, are eager to share what they know with the wider world. Underpinning that assumption, in part, is the notion that simply sharing good information with “the public” is an effective way to chip away at science illiteracy.

A growing body of evidence, however, suggests that simply dishing accurate, well-sourced information about science isn’t the most effective path to an enlightened citizenry. The problem, known as the “knowledge deficit model,” has been articulated and explored for years by social scientists, notably including several from UW-Madison.

The knowledge deficit model is predicated on the perception by scientists and other experts that if the public just had access to the right information, scientific information would be understood and society’s shortcomings in terms of understanding and appreciating science would fall by the wayside. Everything would be, as the late Al McGuire might say, seashells and balloons. 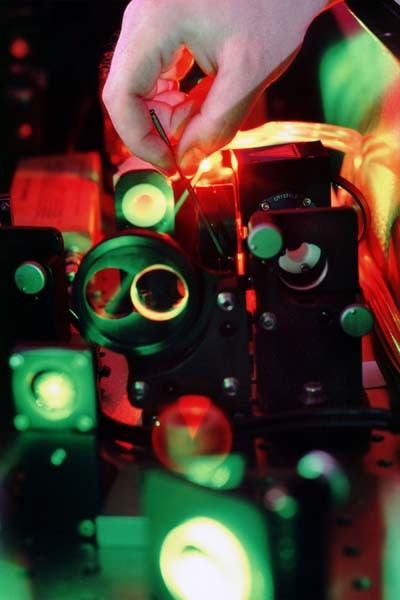 “The deficit model is the idea that if we simply gave people more information about science, all will be well,” explains Molly Simis, a UW-Madison graduate student in life sciences communication and lead author of an essay in the journal Public Understanding of Science on why the deficit model persists and continues to hamper efforts to develop a scientifically literate public. The essay appears in a special issue of the journal.

The deficit model, she says, makes sense in the context of the traditional, “rational” approach to learning that many scientists adhere to. But simply pouring information into the ether and expecting the public to walk away as more knowledgeable citizens, says Simis, is not an effective solution to raising awareness of or insight into important topics.

Institutional structures and a lack of communication training in STEM fields help sustain the deficit model, according to Simis and her colleagues. Also, when scientists are attempting to influence policy by sharing expertise, as they often do, the knowledge deficit model is the windmill at which they are tilting. “We tend to think it is a straightforward way to drive policy, but it doesn’t always have the intended impact.”

At least a part of the problem, Simis explains, is that scientists tend to conceptualize the public as a monolith, when, in fact, there are many different kinds of audiences and they vary considerably in their knowledge and predisposition to scientific information. Moreover, a lack of communication training for scientists also deprives them of the skills and tactics they could employ to be more effective in conveying their messages. “Framing theory” is one example. Framing is the idea that how something is presented to an audience significantly influences choices people make about how to process information.

“Filling the gaps in knowledge is not the key to building support for science or getting audiences to reconsider any preconceived ideas on topics like climate change or evolution,” Simis argues. “We’re not devaluing knowledge, by any means. But it is important to know that it is just one piece of a more complicated story about how people acquire that knowledge and form opinions.”

2 thoughts on “Communicating Science: Battling Perceptions of a Knowledge Gap”