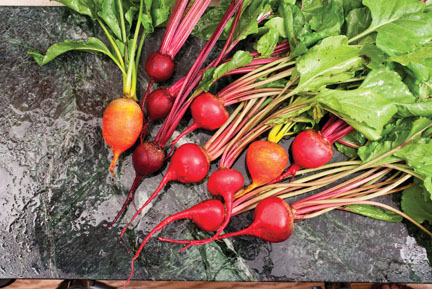 Home » Science communication » On a decade of Wednesday Nites @ The Lab

For all the moments while writing about research at UW–Madison in which I’ve been moved by a scientist’s passion for their work, the one that resurfaces most in my (admittedly shallow) memory comes from a Wednesday night in 2010. 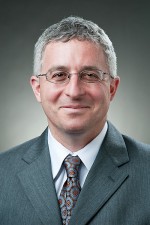 My wife and I came to campus for a talk by Irwin Goldman, a plant geneticist and horticulture professor, in the weekly Wednesday Nite @ The Lab series (WN@TL). The title — “The Beet Goes On: Health, Nutrition, and Social Justice from an Under-appreciated Root Vegetable” — was not flashy. I mean, it was about beets. I don’t even know why we were interested enough to show up, other than we did grow beets in our garden. And we didn’t have any kids yet.

“This is a subject that is very dear to my heart,” said Goldman as an opener. “So it’s an honor to talk about it.” 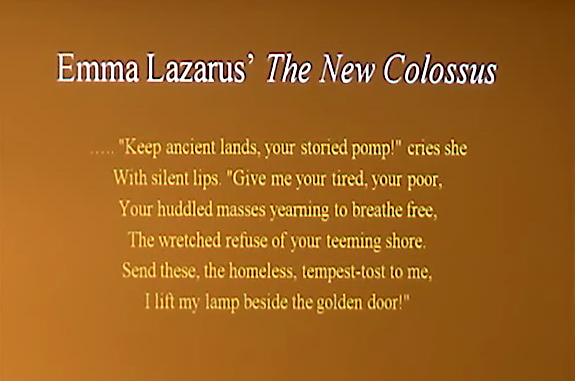 That’s heavy stuff. It’s bolted to the Statue of Liberty. It might seem over the top for a beet lecture.

But let me tell you something, with apologies to Emma Lazarus: Here at our lake-lapped, sunset gates stands a mighty grower with a torch whose flame is the imprisoned lightning, and his name is Irwin Goldman.

He is a poet of root vegetables. He is the only person in the public sector in the United States working on table beet genetics. He knows everything about anything horticultural that has happened at UW–Madison, and he is unfailingly pleasant about sharing.

Here are things I know now because I spent an hour with Irwin Goldman in 2010:

I might not know any of that — or anything about the modest Prof. Irwin Goldman — without Wednesday Night @ The Lab, which celebrates roughly 10 years of weekly presentations tonight when Carol McCartney of the Wisconsin Geological and Natural History Survey delivers “Standing on the Shoulders of Giants in the Digital Age: A Look at Charles Van Hise’s Field Notebooks.”

Fittingly, Van Hise is the guy who first articulated the Wisconsin Idea, and WN@TL is a window on the people still giving that idea life more than a century on from Van Hise. 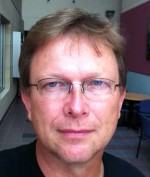 “Wednesday Nite @ the Lab helps keep the public connected to their public, land-grant research university,” Tom Zinnen, coordinator of the WN@TL series, told the Wisconsin Alumni Association, a WN@TL sponsor along with the UW Biotech Center, UW-Extension and Wisconsin Public Television. “This series has provided an opportunity for the public to stay connected to groundbreaking research activities, and we look forward to showcasing even more innovation over the next 10 years.”

Since the night (pardon me, the Nite) I learned more than I ever bargained about beets, WN@TL presenters have taught me about vaccines, cancer treatment, bird flu, frac sand mining, animal research ethics, plant diseases, polar vortices and a new branch of our family tree. Among other things.

You can soak in the science on 50 Wednesday nights every year in person at 7 p.m. in Room 1111 of the Biotechnology Center, 425 Henry Mall, watch live online, pick through the archives, or catch it on Wisconsin Public Television.