Home » Uncategorized » A visit to the shack 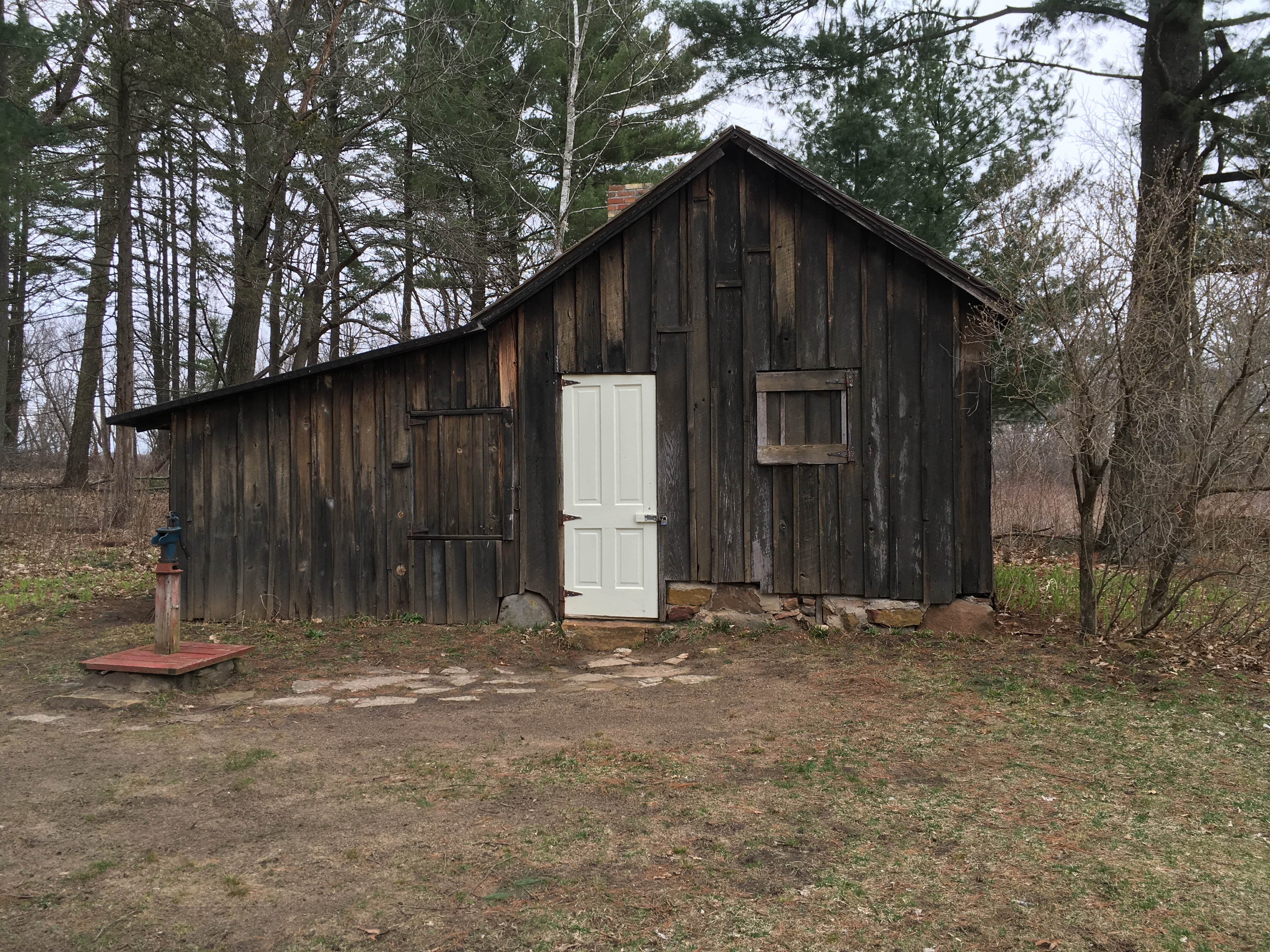 An hour north of Madison, in the sand counties of central Wisconsin, there is a chicken coop-turned-cabin known as ‘the shack.’ In 1935, shortly after he accepted a position as the chair of game management at the University of Wisconsin–Madison, Aldo Leopold bought the property surrounding this shack as his family’s getaway from Madison, which was then a city of about 60,000. The land was severely degraded and nearly devoid of trees.

Over the next 13 years, Leopold and his family transformed the property along the Wisconsin River by planting thousands of pine trees and restoring native prairies. At the same time, Leopold cleared out the chicken coop (the farmhouse had burned down to its foundation, leaving only one structure on the land) and built a fireplace and an addition. Most weekends in the summer, and many during the winter, the Leopold family would travel by car and train to their retreat, work the land, and study the wilderness. The family of seven would cram into the tight quarters of the shack, bringing only the most essential items with them. Game and fish were often found on site.

In 1949, one year after Leopold’s death, his writings on nature, inspired by his time at the shack, were published as A Sand County Almanac. The book opens with twelve chapters dedicated to the rhythms of nature in each month of the year as observed from the shack and surrounding property. Among the most famous essays, ‘Good Oak’ chronicles the decades that a lightning-struck oak tree witnessed before serving as essential firewood. The essay reflects on the ebb and flow of humans’ relationship with the natural world over the years, and the tree’s stoicism as man and nature threaten its survival.

If one has cut, split, hauled, and piled his own good oak, and let his mind work the while, he will remember much about where the heat comes from, and with a wealth of detail denied to those who spend the week end in town astride a radiator. — Aldo Leopold, A Sand County Almanac

The book originally sold poorly, but experienced a resurgence several years later. Now, A Sand County Almanac is considered a landmark work in conservation science, and Aldo Leopold its founder.

We took our visiting science writer in residence, Erik Vance, to the shack to tour this part of Wisconsin and conservation history. Stan Temple, a professor emeritus of wildlife ecology at UW–Madison and a senior fellow at the Aldo Leopold Foundation, took the group on a tour of the property. As he opened up the windows inside the shack, we could see the four spare beds, the fireplace stained with smoke, the spear used for fishing from the river. It was charming. It was also easy to see how outside of the most mild conditions, the shack would be uncomfortable. This city-slicker likes spending weekends astride radiators. It is easy indeed to forget where heat comes from when you place nature on the other side of double-paned windows. 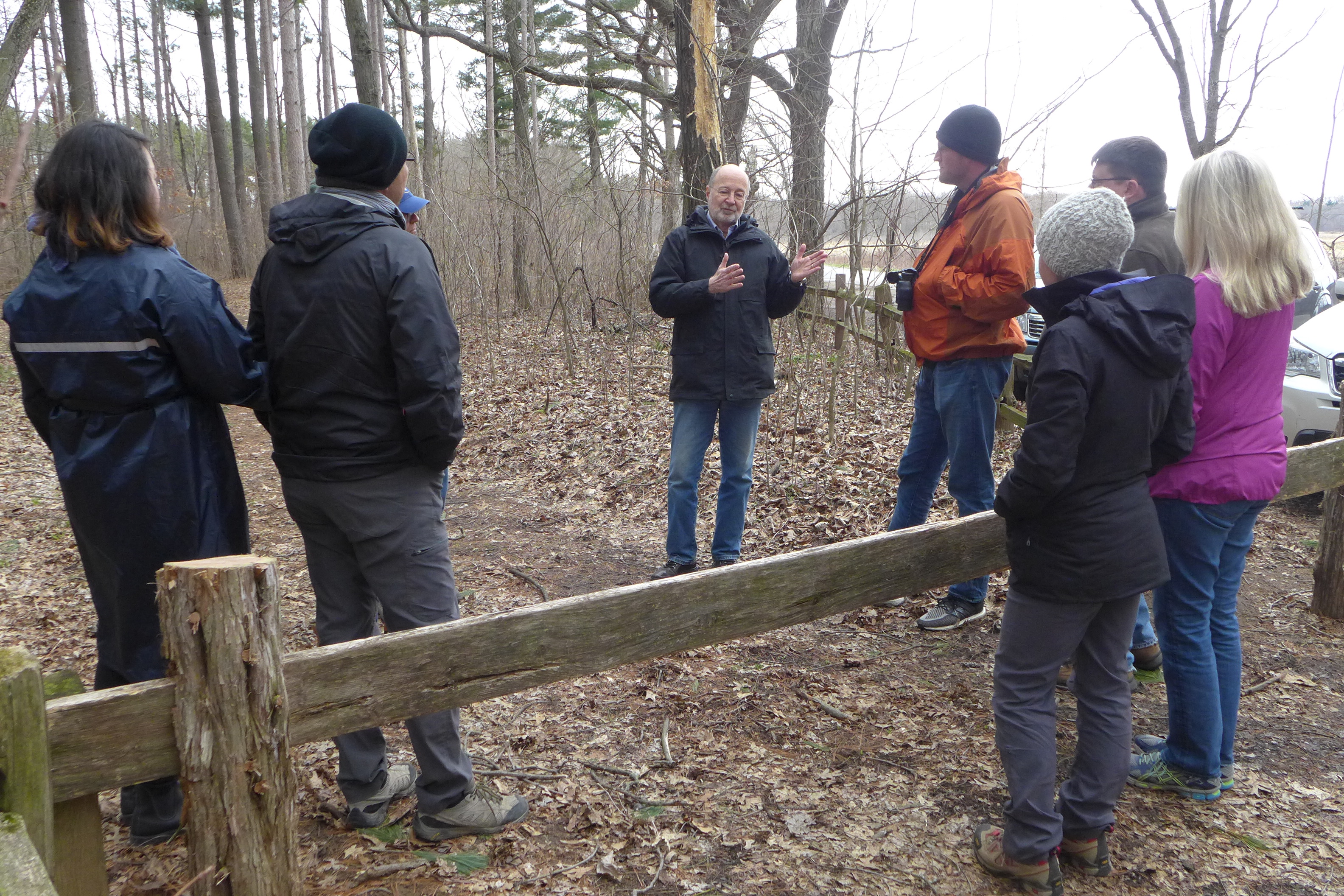 Most of the trees on the property were planted by the Leopolds. You can spot the few oaks that precede them, large and twisted by age. The site of the good oak is lost to time. (As Stan tells us, Aldo’s surviving family cannot point it out — at the time, it was unremarkable firewood.) The pine woods and restored prairies are the legacy of a single family, some 80 years after they began to revitalize the land. It is a testament to the ability of a small group of committed individuals to improve the world around them. 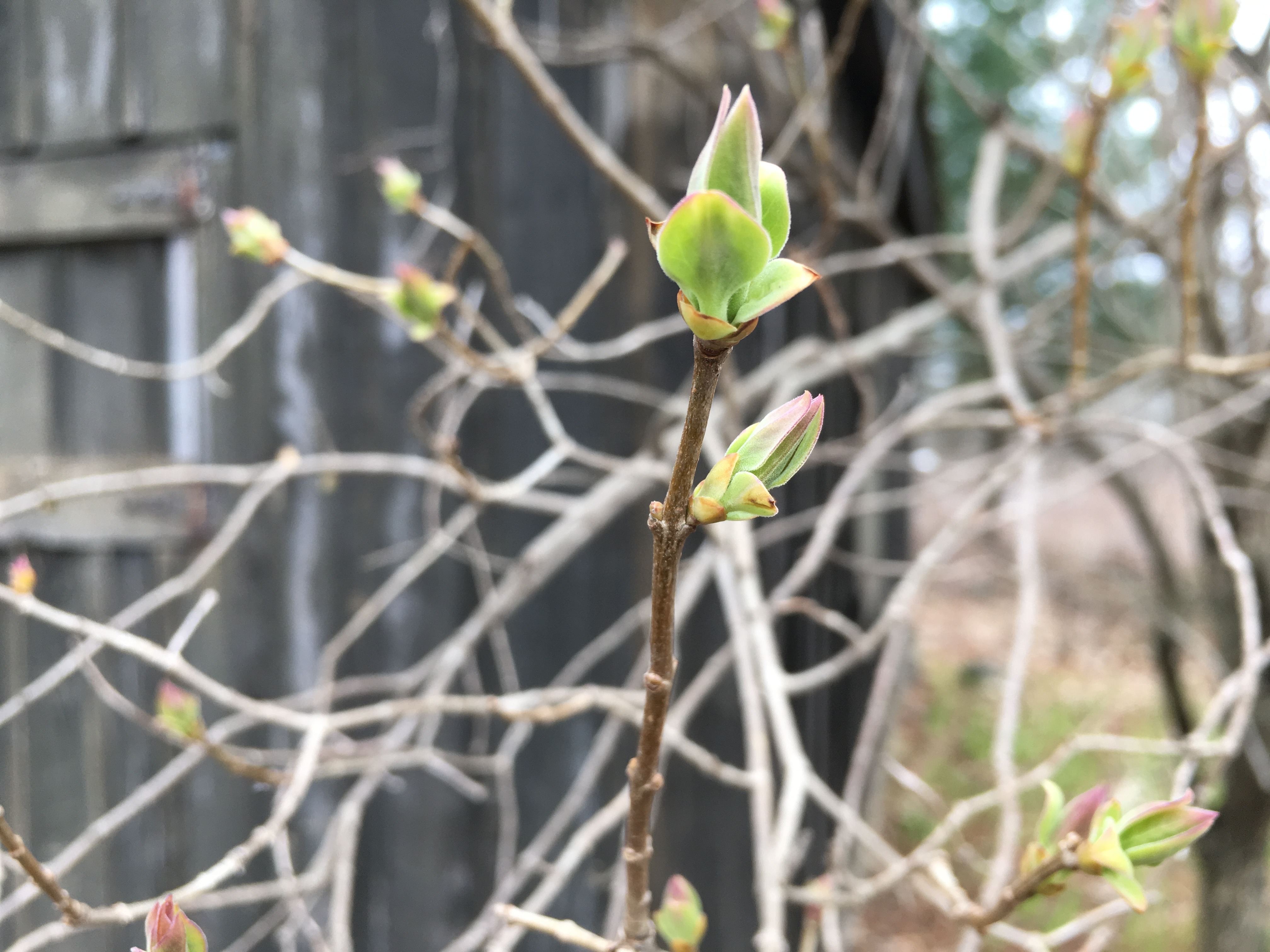