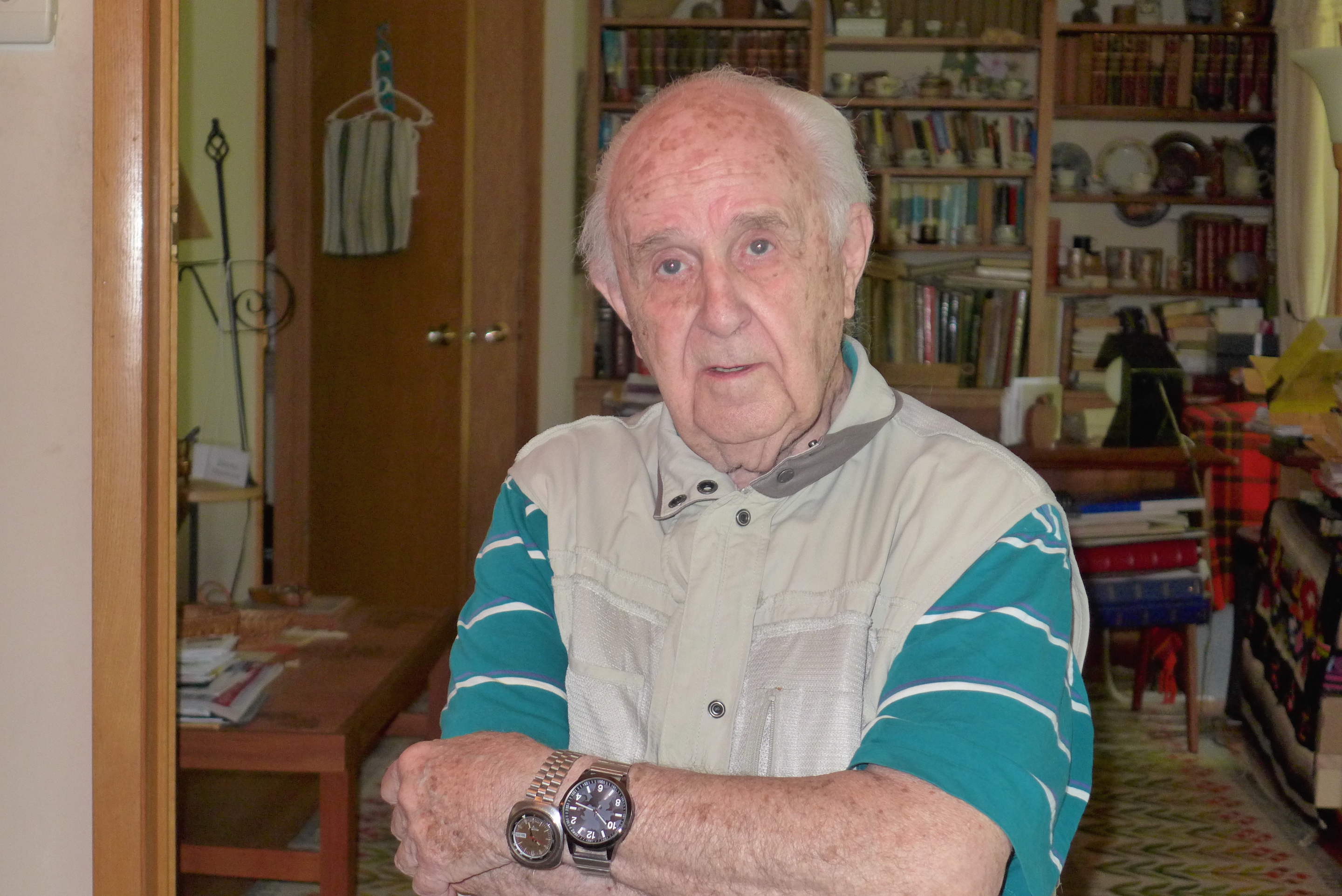 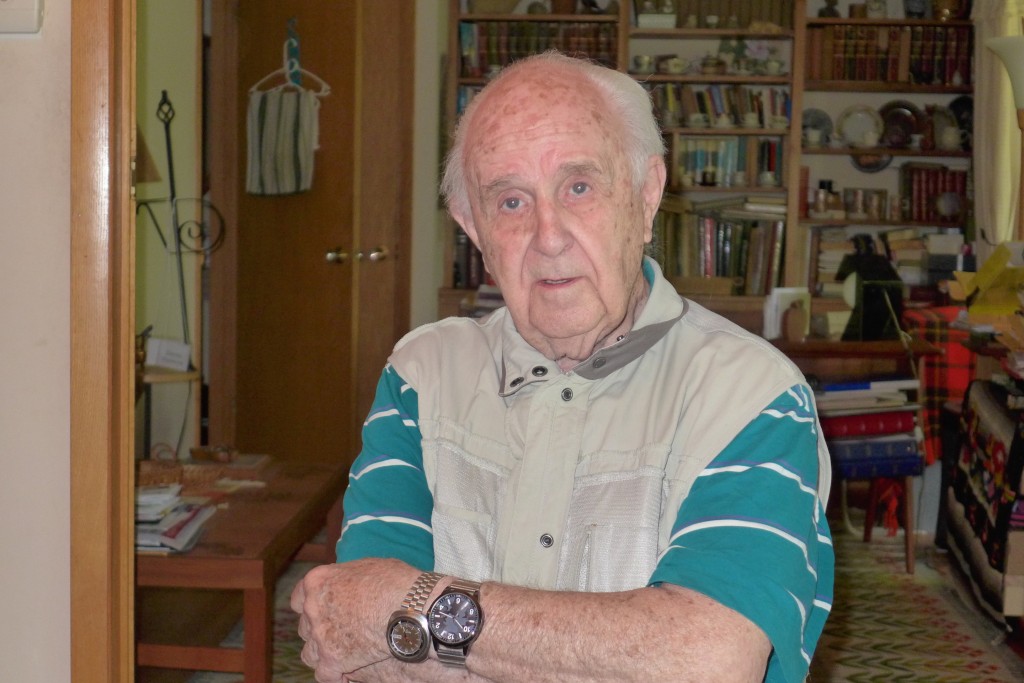 Waclaw Szybalski, at his home in Madison, WI//Photo by David Tenenbaum

The premiere of a bio-pic on Waclaw Szybalski will be screened this evening at Union South. Szybalski, a geneticist who started his career helping to grow lice for a vaccine in occupied Poland during World War II, finished it with a 54-year run at University of Wisconsin-Madison. Szybalski, a legend in genetics with an acid wit and a long view of history, has repeatedly been mentioned for a Nobel Prize for one of his many scientific achievements.

Szybalski and filmmaker Anna Ferens will discuss the film after the screening.