In November, the U.S. House of Representatives passed the Tax Cuts and Jobs Act. One of the proposed changes in this bill is the repeal of Section 117(d), a provision that makes graduate school more affordable by not counting tuition waivers as taxable income. Many graduate students are not charged tuition because of their contributions as teaching and research assistants. The waived tuition isn’t income the students see, and currently isn’t taxed as income. But repeal of Section 117(d) would tax the value of this waived tuition as if it were normal income, meaning students would pay tax on more income than they receive.

Prior to the bill’s passage, University of Wisconsin–Madison Chancellor Rebecca Blank sent a letter to Speaker of the House Paul Ryan detailing her concerns about this change’s effects on graduate students at the university:

“At UW–Madison, approximately 5,300 PhD students and 1,900 Master’s degree students would lose this important tax benefit. In turn, their tax liability would skyrocket for “income” they never receive. The result would be that students — particularly from lower income families — might find it prohibitive to pursue graduate work. They would be caught in a position where they can’t afford the tuition, but can’t afford to pay the taxes if they receive tuition remissions either. We urge you to preserve the Section 117(d) qualified tuition reduction.”

Three graduate students at UW–Madison share how these proposed tax changes would affect them and their research. Interviews have been edited for clarity and length.

Winslow Hansen is a PhD student in Integrative Biology. He grew up in Bozeman, Montana, and his research still takes him out West. He says that the repeal of Section 117(d) would affect how many people from different backgrounds are able to become scientists. 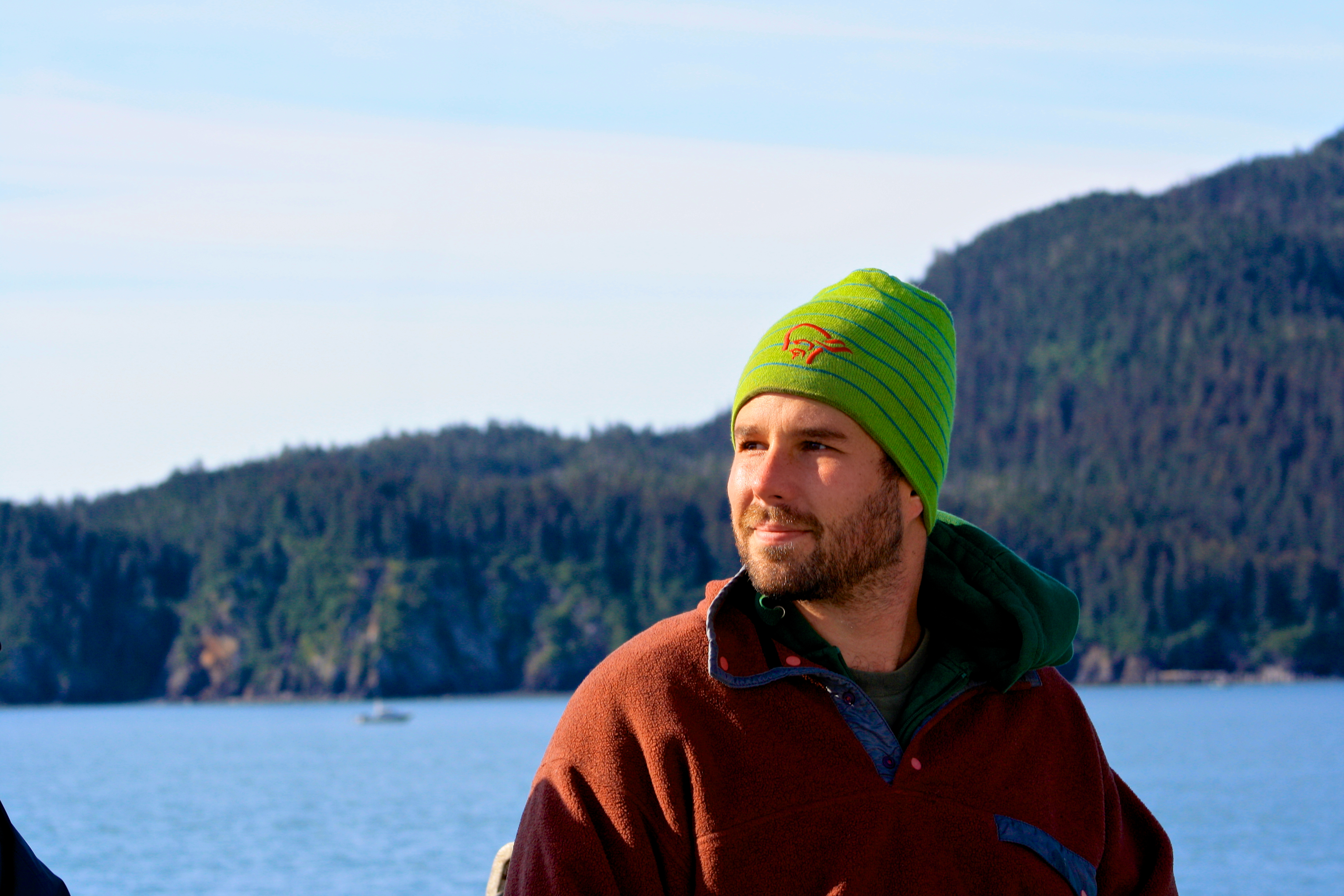 If I had to do it again making $3,300 less per year, it would be simply infeasible for me to attend graduate school.

Growing up out West I really got to interact a lot with nature because we lived out in the woods. I spent my childhood hiking around, exploring the woods. And I also saw over the last 20 years there was an increase in the number of people in the region and recreating in the region. That made me realize how people and the environment are connected, from my home going up to a global scale. So I became fascinated in trying to understand how people are affected by their environment, how they affect their environment, and what solutions we can come up with so people can explore and enjoy nature for generations to come. It turns out science is a really powerful tool for studying and answering those questions. And once I realized I could add science to my toolkit I never looked back.

I study how changing climate affects wildfires and their ecological impacts in the northern Rocky Mountains and interior Alaska. As conditions out there are warming and drying, and as we see in the news, we’re getting a lot more wildfire in the landscape. And they’re often burning a lot larger than they used to. And this is a real problem, because we have to protect homes from fires. And that costs the federal government a lot of money because they have to pay to fight fires and protect homes. What I’m really trying to do is understand how and why fires are changing and what the consequences of those changes might be for the ecosystems in which they’re burning.

If I were starting now I’d make about $18,000 a year. And under the current tax situation I would be charged roughly 4 percent of my total income as federal tax. (Under the proposed tax changes,) that burden would increase to 19 percent of my earnings, which would be an additional $3,300 per year that I would pay to the federal government. I know from personal experience when I started that it’s already very difficult to live on the amount of money that you’re being paid as a graduate student. If I had to do it again making $3,300 less per year, it would be simply infeasible for me to attend graduate school.

This type of change in the tax code would not just affect the numbers of people that are getting into graduate school — which is a problem because graduate school is where we incubate the next leaders of science — but it’s really going to affect the types of people who are going to graduate school. I would expect this is going to disproportionately affect people from lower socioeconomic groups who cannot afford to take on student loans. And it would eliminate one of the few avenues through which we really have social mobility in society. And it would really constrain the types of questions we ask in science. The diversity in thinking that leads to technical breakthroughs that really benefit society. I find that to be quite concerning.

Bridget McFarland is a first-year PhD student in Plant Genetics and Breeding in Natalia de Leon’s lab researching corn’s ability to adapt to different environments. She got into science by working in Iowa cornfields. She says that having a taxable income higher than the stipend she receives would have made her reconsider graduate school. 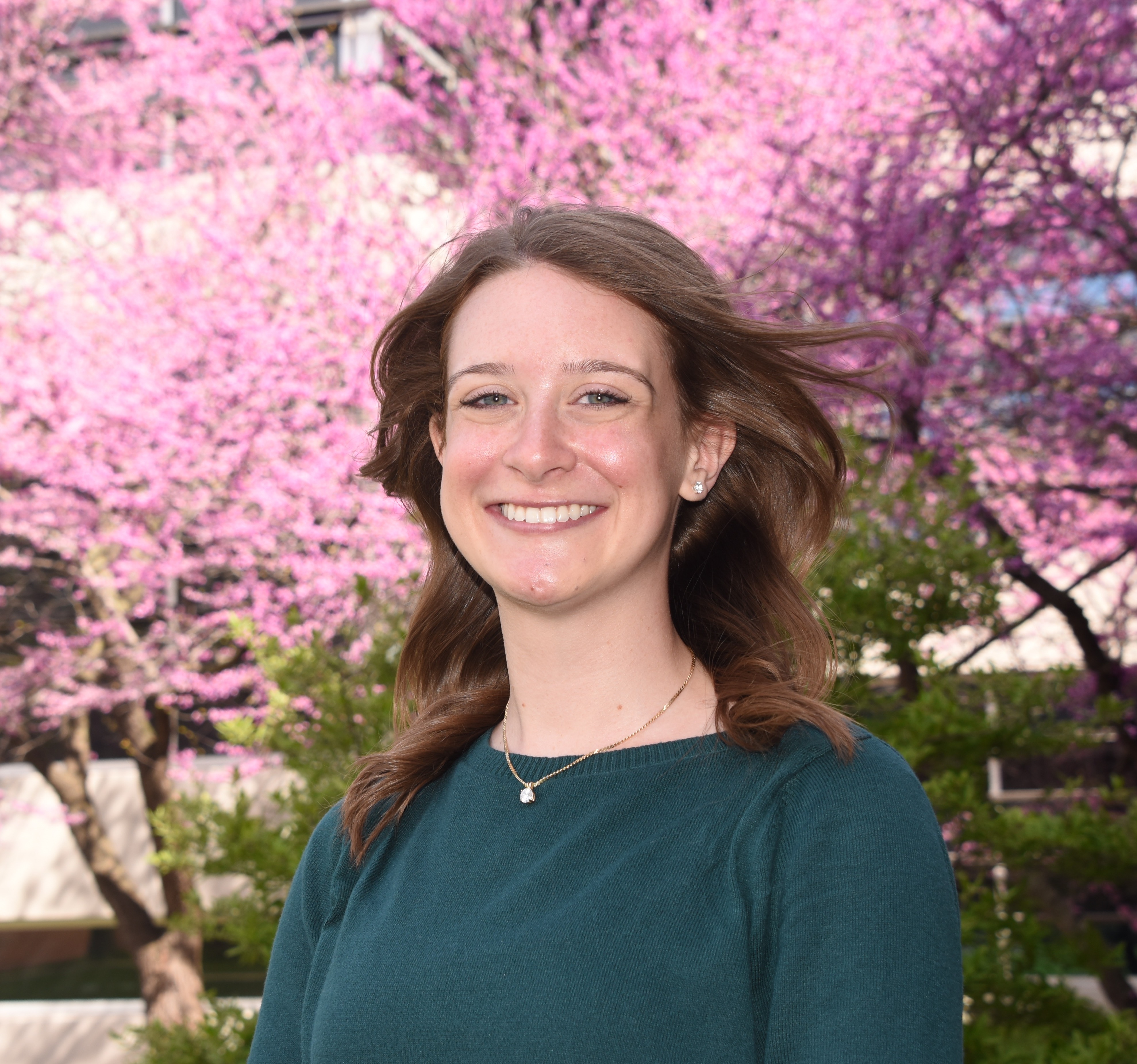 Having a taxable income of $60,000 and a stipend of just over $20,000 is definitely frustrating and stressful.

I’m originally from Chicago. I moved to Iowa in my early teens and my mom signed me up to work in the cornfields, and that’s how I became introduced to the world of agriculture. I worked for the USDA for 4 years while I was an undergraduate at Iowa State. I’m interested in crop improvement to benefit society from a sustainable, nutritional and economic standpoint.

We’re looking at how artificial selection for high-yielding corn has affected the corn plants’ ability to adapt in different environments. Corn is grown all throughout the world so being able to understand how the genotype and environment interact will help us breed crops that are better able to produce across the U.S. and the world.

(Under the proposed tax changes,) my taxable income would change from $22,000 to over $60,000. So my take-home income would decrease a great amount. That’s on top of the health insurance, rent, books and other fees I pay.

To be quite honest, I’m not sure I would’ve considered going to graduate school directly after getting my undergraduate degree if I had to take out loans (to cover higher taxes). So I would say it would be concerning to say the least as a researcher. Having a taxable income of $60,000 and a stipend of just over $20,000 is definitely frustrating and stressful.

Carly Ziter is a PhD student researching ecology in the Integrative Biology department. She grew up in Windsor, Ontario, just across the river from Detroit, Michigan. Repeal of Section 117(d) would make international students like her reconsider the U.S. for graduate school, she says. 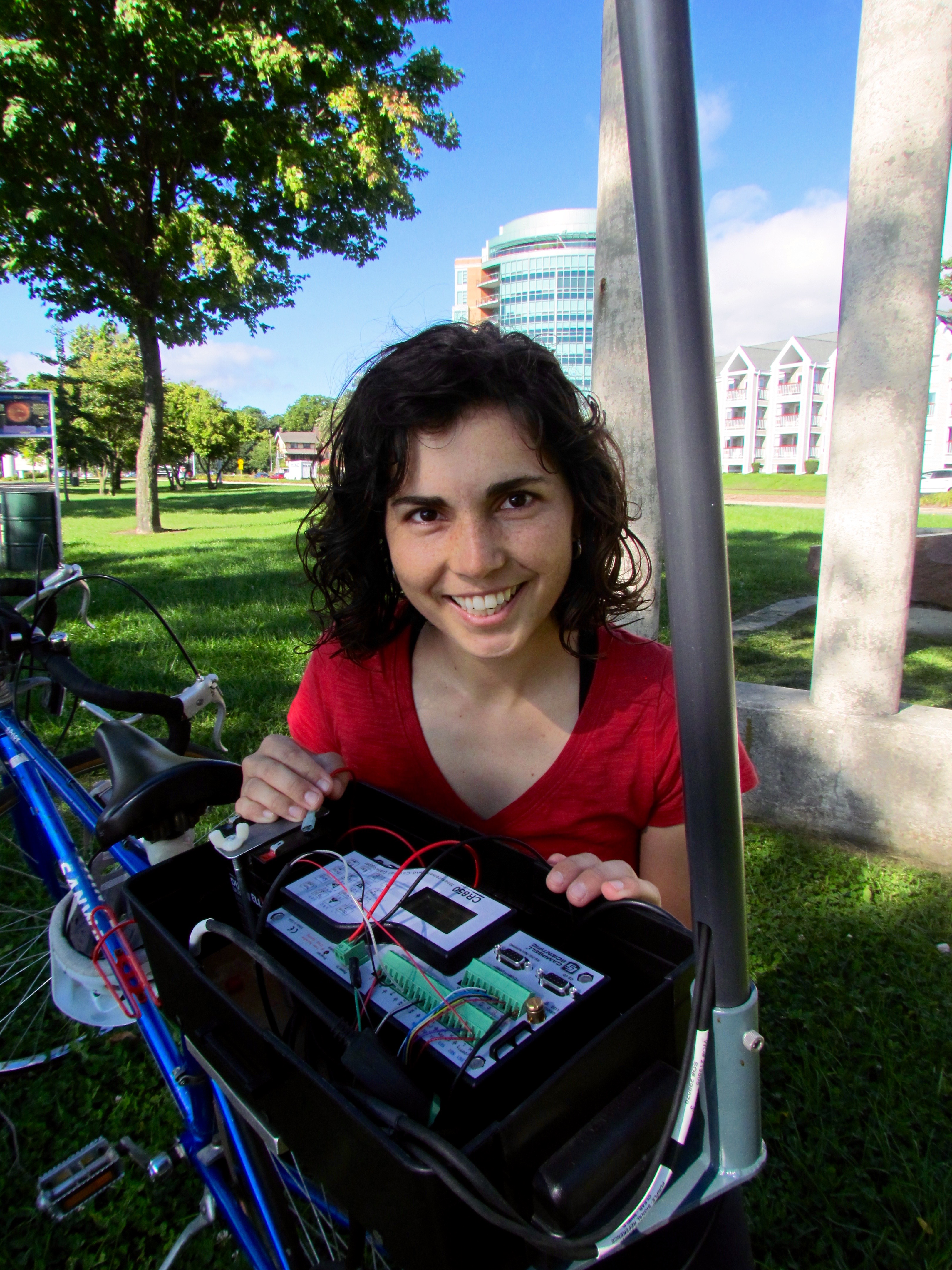 UW–Madison was absolutely my top choice as an institution for graduate school. But had this policy been in place 4 years ago, I would’ve seriously reconsidered coming here.

I’ve been really fascinated with the outdoors since I was a kid. I was always outside, climbing trees, playing in the mud. So that really sparked my enthusiasm and interest in the natural world. I think, too, when you grow up in my generation, I heard a lot about the environmental problems we’re facing. The common refrain was ‘it’s up to your generation to fix it’. If it’s up to us to fix it, I want to be part of that effort.

I study the benefits that people get from nature. So if you think about clean water, flood protection, or temperature control, the ecosystems around us have a huge part in providing these benefits. My dissertation at UW–Madison addresses how green spaces in urban areas in the city of Madison can provide these benefits and how we can create more sustainable cities.

My funding situation is unique. I’ve been partly funded by a UW stipend and partly by the Canadian government. My income averages to about $33,000 per year. On an international tuition waiver of about $25,000, I believe the proposed tax changes would lead to an increase of $2,000 to $3,000 in taxes per year for me.

UW–Madison was absolutely my top choice as an institution for graduate school. But had this policy been in place 4 years ago, I would’ve seriously reconsidered coming here. Facing additional taxes of several thousand dollars I think will cause a lot of international students to reevaluate whether the U.S. is the right place to go to get a graduate education. One of the proposed solutions (for handling higher taxes) is that graduate students will have to get an additional job to make ends meet. As an international student, working outside of your academic position actually violates your academic visa. So an additional job is not an option.